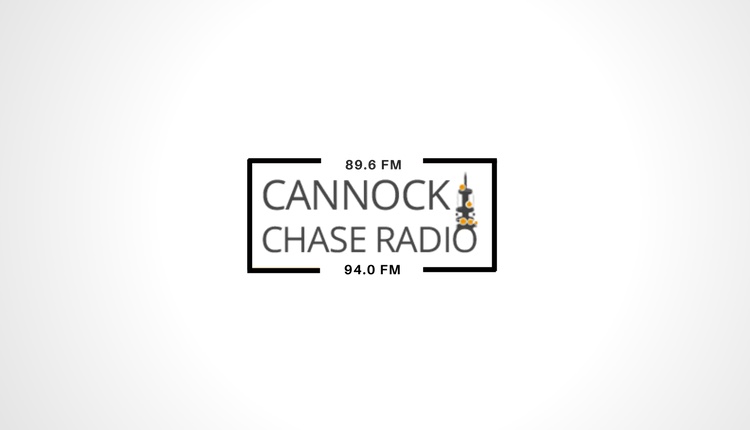 The station will be heard on 89.6 FM for Rugeley and the Trent Valley and 94 FM For
Cannock Chase and the surrounding areas on March 30th 2018 at 12pm live from Cannock Town
Centre. Amanda Milling MP will be attending the official launch too.

Ahead of the official launch, four weeks of test transmissions begin on March 2nd.

The radio station’s journey started three years ago as a vision by local married couple Rob and Jane Hughes, they had a passion for radio and had worked together at previous radio stations in the surrounding areas. Their vision became a reality on 15th November 2014 and ‘Cannock Radio’ as it was then was born.

The station later moved and changed name to Cannock Chase Radio, broadcasting from two studios capable of hosting training sessions, interviews and live radio shows. A spokesperson told RadioToday: “We would especially like to recognise our very dedicated team of presenters as well our sponsors and advertisers that have helped us along this incredible journey.”