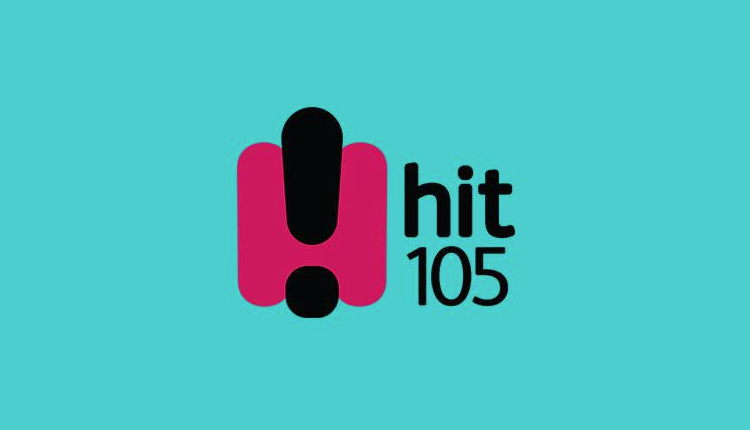 Hit 105 Brisbane is in the headlines for asking Prince Charles if he travels with his own personal toilet seat.

In response to the question from the breakfast team at the station in Brisbane, he said “My own what?” Before adding: “Oh, don’t believe all that crap.”

The question, by Stav Abby and Matt, was also asked to Camilla to back up his claims, asking her: “So he doesn’t carry his own toilet seat when he travels?” “Don’t you believe that!” she replied.

It comes off the back of a claim in Tom Bower’s book Rebel Prince which says Prince Charles takes his own seat around the world with him.

The audio of Prince Charles and Camilla is hardly audible, but you can listen to the clip below:

Need a new or improved logo for your radio station? Visit OhMy.Graphics and see how awesome you can look.
Posted on Thursday, April 5th, 2018 at 4:21 pm by RadioToday UK