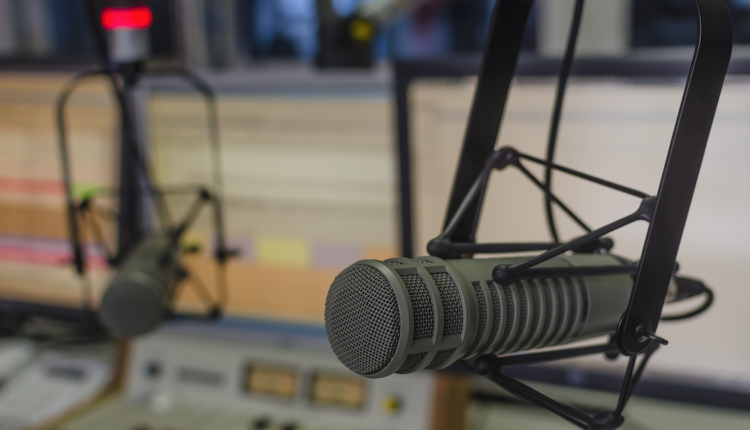 Introducing.. the Prodcast for radio producers

A brand new podcast series has been produced in Australia looking at the power of radio production and those who sit at the desk and create audio magic.

Hosted by Dom Evans, head of production Fox FM in Melbourne, the aptly named “Prodcast” is not a technical ‘how-to’ but takes listeners ‘behind the scenes’ of radio production.

“I wanted to have honest no bull conversations about production and station branding, which are accessible by everyone. Also, it made sense to talk about audio in an audio format. Podcasts are the perfect platform to showcase people’s work.”

Episode 1 features Brad Leask, NOVA Entertainment’s network imaging producer. Brad plays a major role in how listeners around Australia experience the Nova brand, how it makes them feel, and their perception of the network.

The episode discusses messaging, impact, creative process, mentorship and challenges in an open and accessible way.