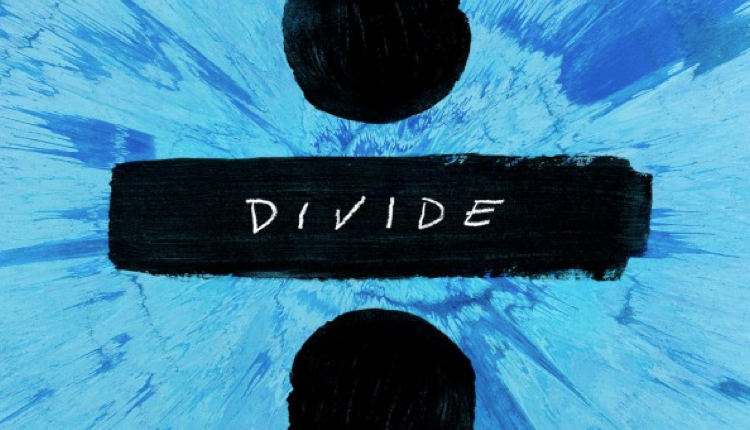 PPL has unveiled its annual most played charts revealing the most popular artist and track.

The results cover music played on radio, TV and in public places by businesses and organisations across the UK in 2017.

Seven of the ten most played artists on the chart are British. After Ed Sheeran at number one, Little Mix are at number two, last year’s number one Coldplay are at number three, Calvin Harris is at number four and Clean Bandit are at number five. Maroon 5 (number six), Bruno Mars (number eight) and Katy Perry (number ten) are the only non-UK artists to feature in the top ten.

Peter Leathem, Chief Executive Officer at PPL said: “PPL’s most played charts act as a true barometer of the most popular music on the airwaves over the past year, reflecting not only the music played on radio and TV but also music played in public by organisations all over the country. Many congratulations to Warner Music UK, and Ed Sheeran for being named the most played artist of 2017 and having the most played track with ‘Shape of You’. It is an astounding achievement to take both accolades – last repeated back in 2011 by Adele – and highlights the extent of Ed’s sustained popularity. We wish him all the best for his four Wembley Stadium shows later this month.”

Ben Cook, President of Atlantic Records UK at Warner Music UK said: “It’s an amazing achievement to see two Atlantic UK artists – Ed and Clean Bandit – have been so successful on the airwaves, to claim the three most played tracks in 2017. Huge credit must go to everyone who works to create such success, especially Damian and our fantastic promo team. At Atlantic UK, we represent a broad church of artists and genres, built up by a passion for music and a vision to be the best. We’re totally committed to genuine artistic talent and working as a tight team to enable all our artists to develop to their full potential. Thanks to PPL for recognising Ed and Clean Bandit’s achievements of last year – it is a proud moment for the whole company.”

In the most played track chart, Sheeran again takes the top spot with ‘Shape of You’. Clean Bandit feat. Zara Larsson take the second most played spot with ‘Symphony’ and Sheeran makes another appearance at number three with ‘Castle on the Hill’. Elsewhere in the top ten, Rag’n’Bone Man’s ‘Human’ comes in at number four, Shawn Mendes’ ‘There’s Nothing Holdin’ Me Back’ appears at number five and Rita Ora, who recently signed with PPL for her international collections, is at number eight with ‘Your Song’.

Created using PPL’s UK music usage and airplay data, the 2017 most played charts are the only music charts illustrating the popularity of tracks being played both by broadcasters and in public by businesses and organisations across the UK. The music usage and airplay data is supplied by licensees, including radio stations and TV channels, as well as businesses and organisations such as pubs, clubs, bars and shops all across the UK.

The PPL 2017 most played artist chart

The PPL 2017 most played track chart

The PPL most played chart awards are presented to artists at the company’s AGM which takes place on 6 June in London.

In 2017, PPL collected £218.8 million on behalf of its performer and record company members for usage of their recorded music both in the UK and internationally. This was up £6.7 million on collections in 2016.