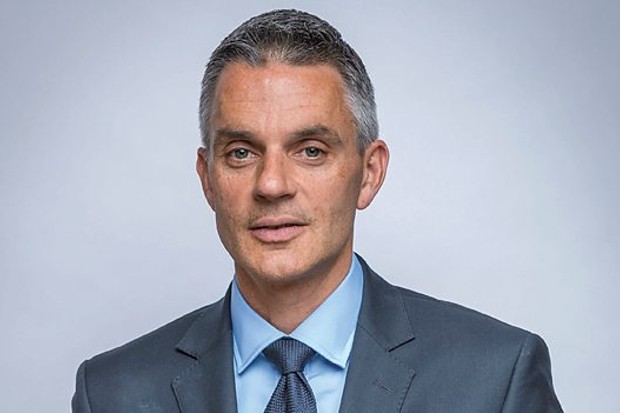 The former boss of BBC Radio, Tim Davie, is among those recognised in the Queen’s Birthday Honours list.

Tim – now chief of BBC Studios, the corporation’s commercial arm – is awarded the CBE for services to international trade. He was Director of Audio and Music from June 2008 to November 2012, when he became Acting Director General before a move to head up BBC Worldwide. As UK Marketing Manager for PepsiCo in the 1990s he was responsible for Pepsi’s sponsoring of the commercial radio chart.

Sue Owen, Permanent Secretary at the Department for Digital, Culture, Media and Sport since 2013, becomes a Dame. She’s the head civil servant at the department, which oversees the government’s media policy – including that for radio.

Professor Simon Schama – a regular voice on Radio 4 as a presenter of documentaries – is knighted for his services to history. The historian Mary Beard becomes a Dame – she is also a regular voice presenting programmes on Radio 4.

The long-time BBC journalist and radio presenter Kate Adie is awarded the CBE for services to Media, while Monty Don – the BBC TV gardening expert who also makes regular appearances on radio – is given an OBE for services to horticulture, broadcasting and to charity.

Timothy Bentinck – David Archer in Radio 4’s The Archers – receives the MBE for services to drama.

Emile Tenoa, the Program Director at 99.5 RaitFM in Papua New Guinea is awarded the British Empire Medal (BEM) for services to journalism and radio broadcasting.