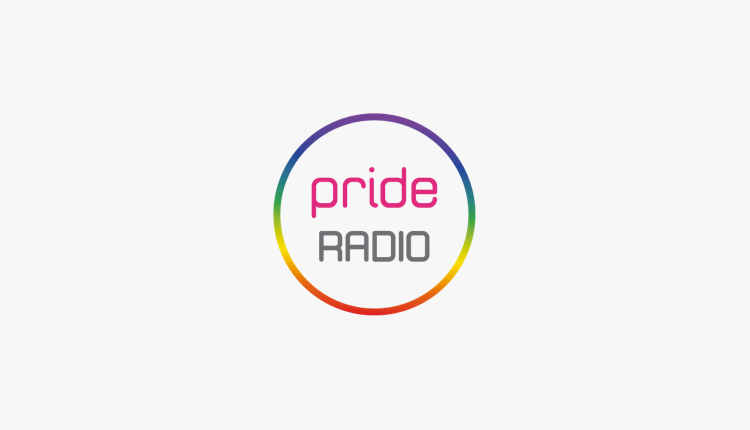 Pride Radio to launch on FM in Newcastle

Pride is a community radio station serving the lesbian, gay, bisexual and transgender community in Newcastle, Gateshead and Tyne and Wear.

The station is the culmination of eight years of work. It began as a four-week RSL in 2010 and has continued with temporary broadcasts every since as well as over the internet.