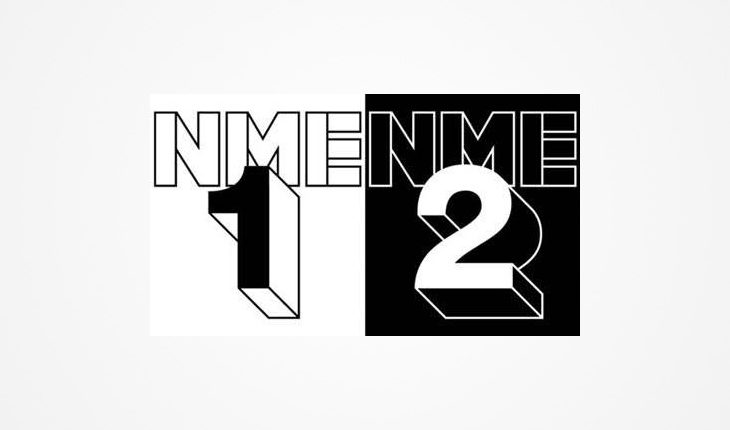 NME 1 is now available on DAB+ via the SSDAB multiplex in parts of central London, and has launched a new skill for Alexa devices along with its sister station NME 2.

The extra carriage is in addition to the service launching on DAB in both Brighton and Norwich earlier this year.

Sammy Jacob, NME station manager, said: “Being available on DAB+ in central London and having dedicated Alexa skills is a further step forward, providing additional opportunity to listen to the stations via increasingly popular platforms.

“The developments benefit the bands and artists we support too – both established and emerging.”

At its peak, NME Radio was broadcasting across the UK via Digital One but has had a more unstable future in recent years, with multiple owners and closures. The station is now run by XFM founder Sammy Jacob on behalf of NME owner Time, Inc.

Dan Stubbs, acting NME editor, said: “Going fully digital has allowed us to dedicate ourselves to serving an unbelievably massive, bigger-than-ever audience of music lovers in the places they connect with us: on social media, on screen, and in the palm of their hands. And since the launch of NME 1 and 2, we’ve been streaming sweet music to them non-stop, too.

“NME hitting DAB airwaves in London is a significant milestone in the life of the UK’s newest (and greatest) radio stations. A celebratory dab is in order.”