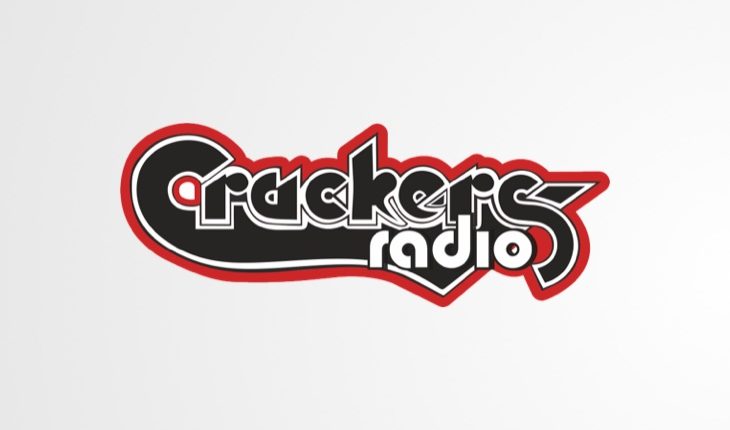 Crackers originated as a disco in the 70s located in Wardour Street off Oxford St London, where the party would often start at midday on Friday. One of the original DJs, George Power, founded London Greek Radio and later hosted a Crackers soul show on the station.

The station is now on-air in the Cambridgeshire area using DAB+, and has plans to be added to more multiplexes.