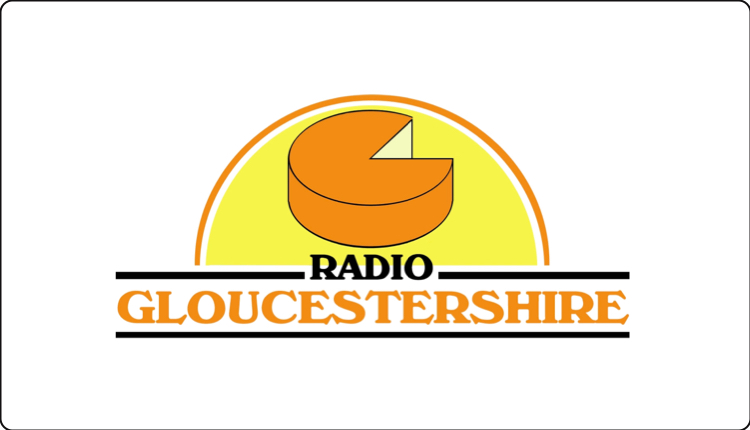 BBC Radio Gloucestershire celebrates 30 years of broadcasting today, October 3, and is featuring a whole week of programmes looking back at memorable moments from the last three decades.

BBC Radio Gloucestershire Editor, Tim Pemberton, tells RadioToday about the celebrations: “BBC Radio Gloucestershire plays an important role in the county, with many of our listeners having grown up with us. I hope everyone enjoys the special week of programmes we have planned to celebrate the last 30 years. We’ll revisit some of the biggest stories the station has covered over the decades and will also look to the future and find out what people think the next 30 years has in store for the county.”

Today, to celebrate BBC Radio Gloucestershire’s 30,000 volunteering hours campaign, guests will join Dom Cotter for a celebratory train ride on the Gloucestershire Warwickshire Railway. The target was updated to 60,000 when the station hit its original target in May.

Thanks to Sue from @JHTCharity who popped into @BBCGlos with some birthday coffee cake !! Yum yum pic.twitter.com/cg1WyTLR4G

BBC Radio Glos is 30 yrs old tomorrow. 30 yrs of celebrating the county + people who live here. I was a reporter on the countryside prog during the 1st couple of yrs and what fun it was. Hear about the station's birth at https://t.co/GhSkjnhgAK @BBCGlos pic.twitter.com/RbmQYiF4ku