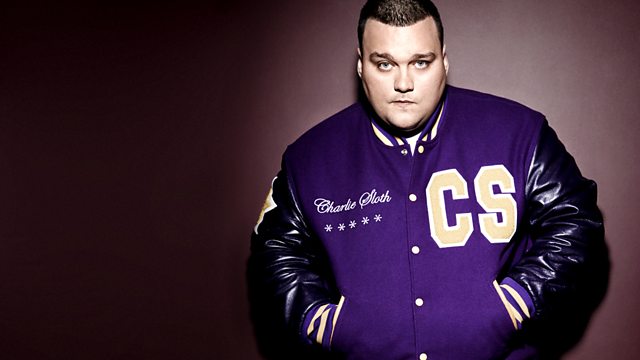 Charlie currently presents ‘The 8th‘ Monday to Thursday 9pm till 11pm and ‘The Rap Show’, for the networks, and previously hosted 1Xtra drivetime from 2012 to 2017.

He also hosts ‘Fire In The Booth’ which has seen appearances from Stormzy, Bugzy Malone, Drake, Big Shaq and many more.

Ben Cooper, Controller BBC Radio 1, 1Xtra and Asian Network, said: “Thank you to Charlie for being an important part of Radio 1 and 1Xtra’s history – for nearly 10 years his passion and energy for his music and his shows has been second to none.”

Charlie Sloth added: “Ten of the best years of my life, I want to say a huge thank you to everybody who has listened to me over the years and supported me in everything I have done, I love you, and the journey continues. I joined the BBC as a boy and I leave as a man.”

Thank you ❤️ News on what’s next to follow… ❤️ pic.twitter.com/RcBFEKKxy9

Here is @CharlieSloth's announcement that he is leaving the BBC. pic.twitter.com/9BWBTh0sji

The BBC says new presenters will be announced for both shows in coming weeks.