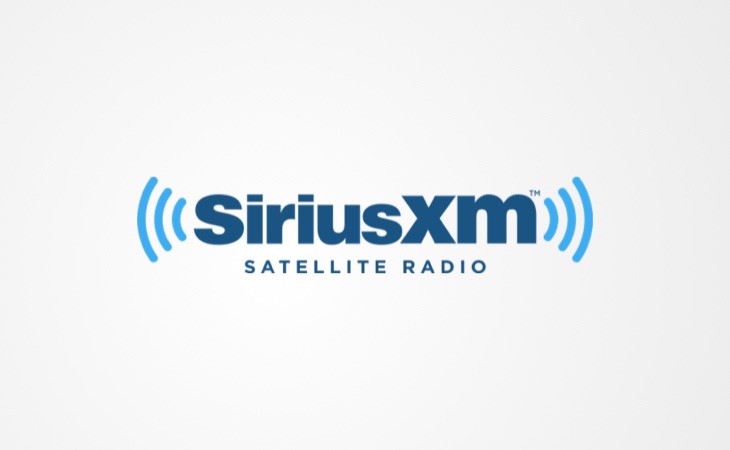 UK independent production company Distorted is celebrating a new partnership which will see one of its programmes aired on SiriusXM in the States.

Presenter Joel Zimmerman, aka deadmau5, has launched his own international show, presented in Canada and produced in Leeds. It is also broadcast on radio stations around the world and uploaded to Mixcloud.

deadmau5 has produced 8 studio albums, 47 singles, and is the multi-million selling artist behind dance anthems like Ghosts & Stuff, Hi Friend, I Remember, Monophobia and many more.

His new show is a weekly 60 min programme showcasing exclusives from the mau5trap label, updates from the deadmau5 world of music, touring and gaming, and twice a month he’ll be handing over 30mins of the show to guest sessions and live recordings.