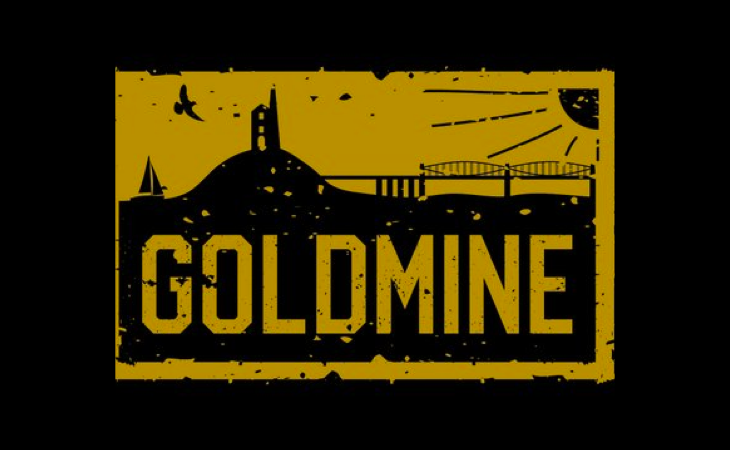 A new radio station has launched on the Cornwall DAB multiplex playing music from the 50s, 60s, 70s and 80s.

Goldmine started at 8.15am on New Year’s Day, Tuesday 1st January 2019, with launch director Dan Warren at the helm.

Dan tells RadioToday: “The secret is finally out of the bag! We’ve had a tremendous response to both our live and pre- recorded test transmissions, so we thought what better way to celebrate the start of 2019 by launching a brand new radio station.

“The South West’s Goldmine will be broadcasting 24 hours a day 7 days a week on DAB digital radio, online, smart apps and via smart speakers playing classic hits from the 1950s 1960s 1970s and 1980s.”

Mike Mendoza says: “I am so excited to be joining such an amazing radio station that covers one of my favourite areas in the whole of the UK, that will be playing my kind of music”

Roger Day: “This is a golden opportunity to broadcast to the South West and reconnect with listeners, many of whom have become firm friends.”

Tony James: “I am delighted to be returning to the area with The South West’s Goldmine. I’ve had several offers to ‘go digital’, but now I think the timing is just right and the chance to work with the legend, Duncan Warren and the team is too good to miss!”