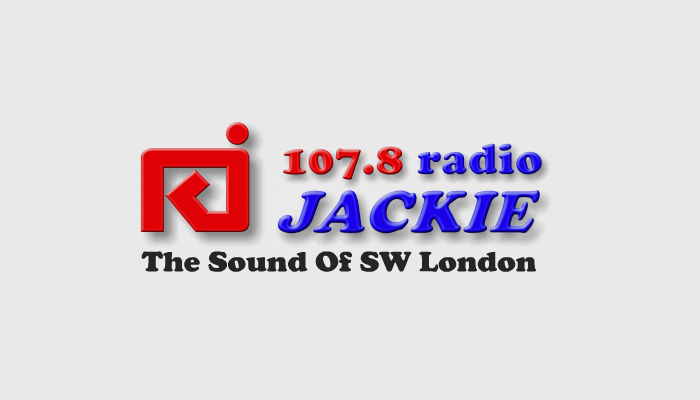 The station started life as a pirate in 1969, with occasional programmes. The first transmission was just 30 minutes long before it expanded to a weekly broadcast. It was created by current owner and founder Tony Collis.

It pre-dated Independent Local Radio in the UK and was raided by the authorities more than once. In 1983 Radio Jackie launched a full 24 hours a day service with Dave Pearce and Paul McKenna amongst the people involved in their early careers.

As a pirate, it operated with full-time staff, high street offices and the support of locals. In 1984 a petition, calling for the station to be given a licence, was signed by over 55,000 people and supported by many local councillors and the MP for Mitcham and Morden.

The Radio Authority awarded a commercial radio licence to Thames Radio in 1996, leaving Radio Jackie disappointed. However, the subsequent misfortunes of Thames turned out to be an opportunity for Radio Jackie when the original management team behind Radio Jackie re-formed to purchase the loss-making station.

Following the acquisition of Thames in March 2003, the station’s output was completely revamped to include live local presentation around the clock and local news every hour. In July 2003 the station moved to new studios in Tolworth and on Sunday 19 October 2003 the station re-launched as Radio Jackie – the Sound of South West London.

Geoff Rogers has the final show on our birthday! #radiojackieis50 ?

@conor_33_09 sent us this picture of Radio Jackie granola bars that he’s made to celebrate our 5️⃣0️⃣th birthday! #radiojackieis50 ???

Need a new or improved logo for your radio station? Visit OhMy.Graphics and see how awesome you can look.
Posted on Wednesday, March 20th, 2019 at 11:50 am by RadioToday UK