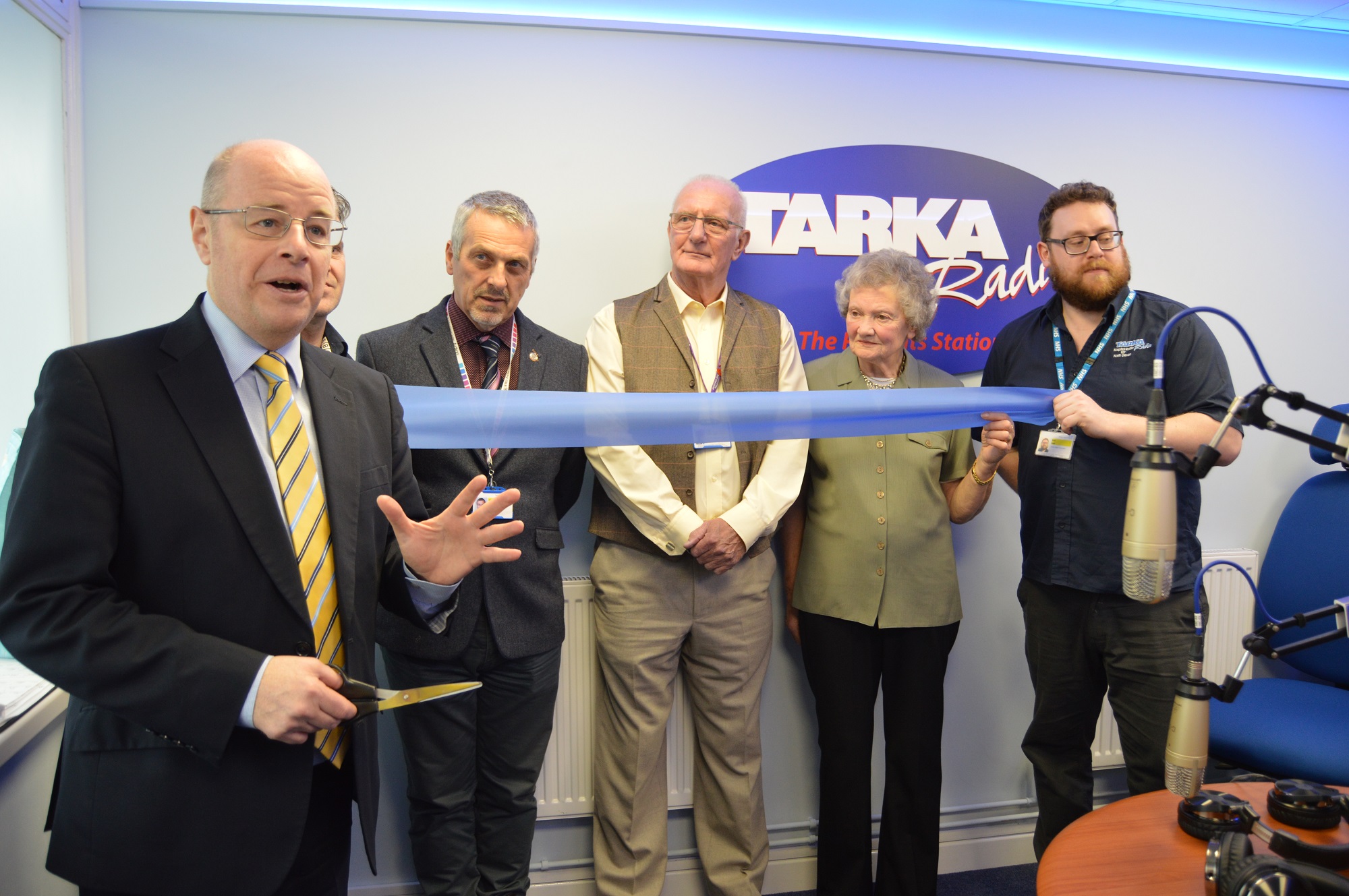 New radio studios at the North Devon District Hospital for Tarka Radio have been officially opened following a £10,000 fundraising campaign for improvements.

Fundraisers and supporters attended the official opening, which was carried out by North Devon MP Peter Heaton-Jones.

NDHT volunteers were interviewed on air, including Roger Pullen BEM and Doreen Hornagold, who has volunteered for over 30 years.

Chairman Keith Turner said: “When patients are in hospital and listen to Tarka Radio, we want them to feel that the radio has been a fun and entertaining part of the overall care they receive from the fantastic staff here. These refurbished studios will help us to do this.

“Thank you to all those who have helped to fundraise for the refurbishment, donated items and helped to carry out the work on our studios, which look amazing. Our volunteers deserve a special thank you for keeping Tarka Radio running since 1981, and I know they are proud to be part of the journey for hospital patients.”

Tarka Radio has been broadcasting since 1981 and has two studios at NDDH, one of which is large enough to accommodate groups for interviews and host live musicians.

Keith added: “This refurbishment is part of what we’re doing to reinvigorate the radio station. We’d love to hear any ideas and feedback from the community and welcome anyone who wants to join our team of volunteers.” 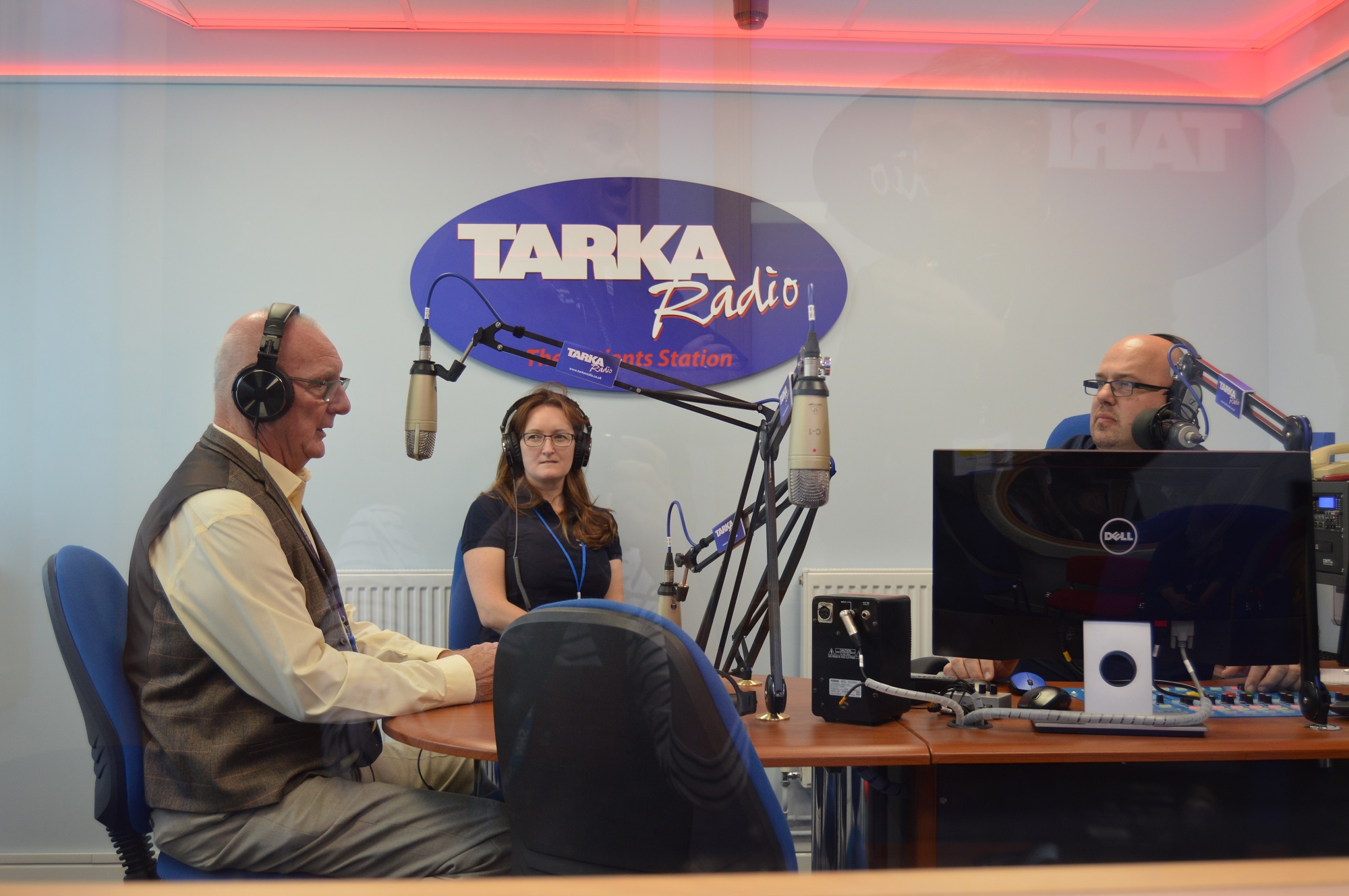