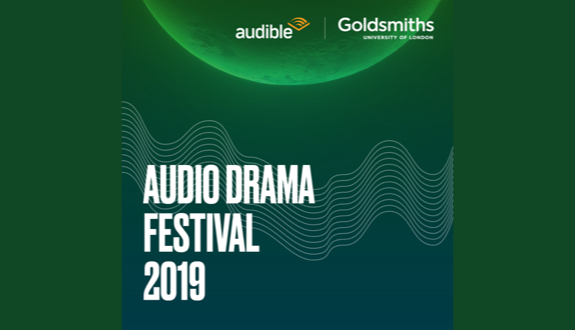 Speakers from BBC Radio 4, BBC Sounds and Audible are lined up to take part in this year’s Audio Drama Festival.

Richard Shannon and Philip Palmer, Founders of the Goldsmith Audio Drama Festival, said: “This year’s Audio Drama Festival is the most exciting so far! We have attracted leading figures in the industry, both from mainstream broadcasting and podcasting.

“The festival brings together the most exciting people in all areas of the industry and the two days should point the way forward in the audio industry, which is now being driven by on-demand productions.”

Details and tickets at EventBrite.