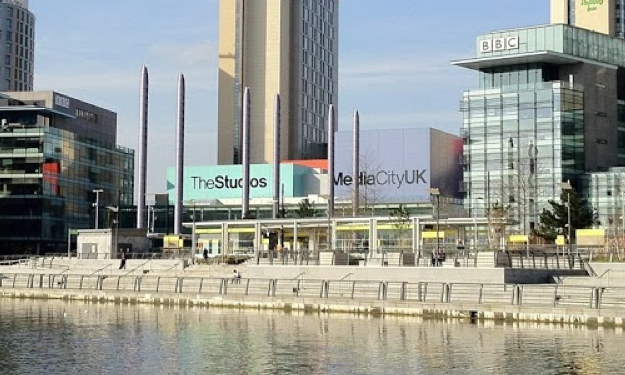 The final appointments of a new team to lead the BBC’s services across England have been made, with 5 Live’s Head of News appointed Head of the North.

In addition, BBC England executive and former LBC programme controller Stuart Thomas has been made Head of the Midlands.

Their appointments complete the new leadership team of BBC England, the department that runs BBC Local Radio, regional TV and the BBC’s online services across the country.

It was announced in January by Director of England Helen Thomas that the senior structure of the department was changing to better serve audiences, with the number of senior leaders reducing from 11 to eight.

Before being Head of News at 5 Live, Rozina was editor of the Digihub for the BBC World Service, and spent six years as Managing Editor of BBC Radio Leeds.

Stuart, who has been Head of Programmes for BBC England since 2016 and is the current Head of BBC East Midlands, will be responsible for the BBC’s teams in the Midlands.

Before joining the BBC, Stuart led the relaunch of London Tonight at ITN. He was also Head of News at Channel 4 breakfast programme RI:SE and was Programme Controller of LBC and ITN News Direct.

Helen Thomas, Director of BBC England, said: “Rozina and Stuart are both brilliant editorial leaders with a wealth of experience in making the most of content across all platforms.

“We now have a formidable team in place to lead BBC England and make sure we are serving audiences across the country as best we can.”