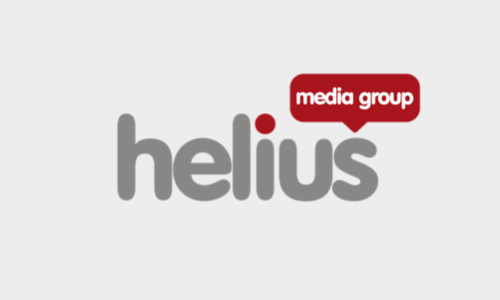 Helius Media will rebrand its five radio stations to the same group logo after completing its latest acquisitions.

In addition, the group’s Programme Controller Paul Willett has announced David Ditchfield will host breakfast on Imagine Radio and Damian Senar will move from mid-mornings on High Peak & Ashbourne Radio to breakfast.

Paul Willett, who will move from breakfast to mid-mornings on Imagine, told RadioToday: “I’m delighted to roll out this really strong and exciting new schedule at Imagine, an all-new local breakfast show hosted by Ditchy, who grew up in Stockport, will make for a must listen”.

Imagine Radio will also introduce a new evening show with Ian Davies, Andy Lawson & Trevor Thomas will also host shows on both days of the weekend, and full match commentary of Stockport County will continue for another season.

All stations will also be getting a new website, starting with Imagine Radio on July 1st. 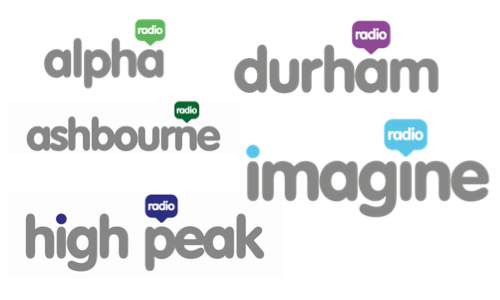