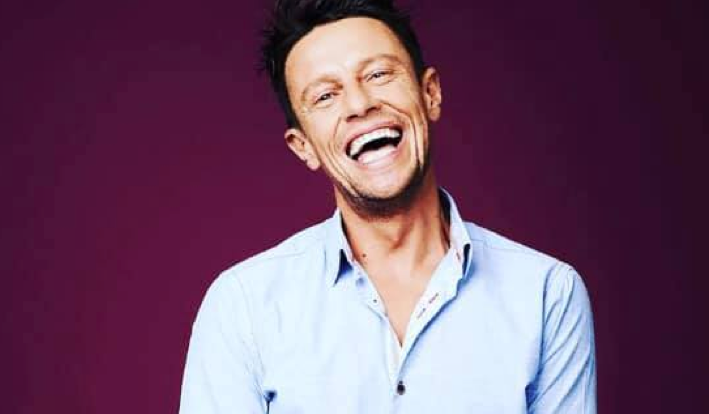 Stephen announced his departure on Friday ahead of his last show on the Belfast-based station.

He said: “Thank you to everyone who listened over the years……truly……chatting to you guys on air has been the BEST!!

“I’ve made some amazing friends…..and worked with some incredibly talented people

“I LOVE Q radio and will always be their biggest fan!”

Stephen says Cate Conway will take over the slot from Monday, and that he’s off to work in a new role at BBC Northern Ireland.

He’ll move to TV, co-hosting a magazine-style programme during the Open Golf Championship. A BBC spokesman said: “We look forward to working with Stephen on the new series Open For Summer.

“The TV programme which will run at 7.30pm for a week from Monday July 15 is fronted by Colin Murray and Holly Hamilton will be broadcast live from Portrush and include stories from “across the north coast”.

Stephen! You’ve broken hearts across the nation with your news! You’re so loved and will be so missed! HUGE congratulations on such a successful Breakfast Show run & for brightening our mornings for so long. I’m excited for your next chapter. You’re a ? Love & luck Salmoncakes? https://t.co/Ct8wsfcIIc

Ryan A moves up to the Home Run at Q Radio

Q Radio awarded for Proud to be Local campaign

New studios and HQ for Q Radio in Belfast