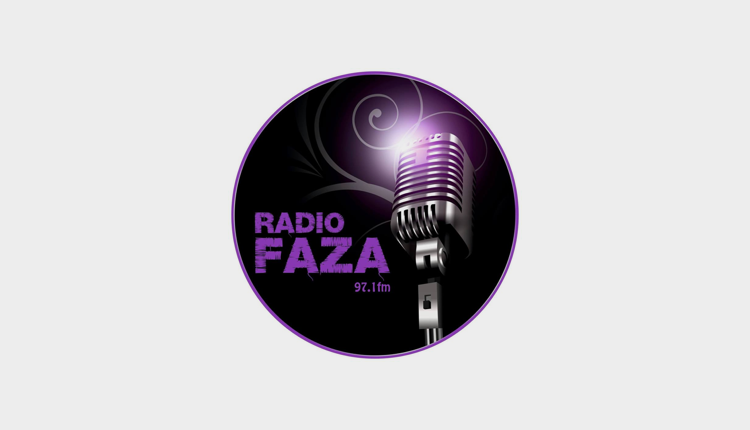 The changes constitute a significant departure from the description of the character of service, so the was subject to public consultation.

In its Key Commitments change request, Radio Fiza stated: “There are no community radio stations catering for the needs of the Eastern European Communities” and that the proposed changes “would not substantially alter the character of service, because we are still targeting the South Asian community of Nottingham which is part of the ethnic and minority communities.”

Two consultation responses were received – one from the Community Media Association in support and one which was against the proposed changes, which was anonymous. The objector did not reference the preliminary view or any of the statutory criteria to be considered. Instead, expressed opinion that all radio broadcasting in the UK should be in the English language to promote community cohesion.