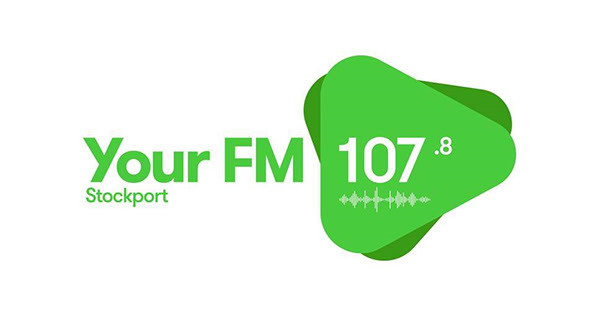 Stockport’s Your FM has been found in breach of its key commitments by not delivering a daily minimum of 8 hours original output.

Ofcom requested three days recordings of the station output and a full programme schedule for the week of 14 to 20 January 2019, after they received a complaint. They also asked the station to show which was the original output.

The programmes on 19 January seemed to be mainly automated music with station idents and advertisements. The programme schedule which had been provided, confirmed there hadn’t been any original programming on that day.

Your FM response to a request from Ofcom for comments was that it was due to the theft of its studio-to-transmitter link panel in November 2018, which it said it had notified Ofcom of at the time.

The theft had caused difficulties getting access to the transmitter site at weekends because of the security procedures of the building owners. The station explained that emergency procedures were in place to comply with its key commitments but had been unable to provide live or voice tracked programming over the weekend in question.

It also said that “it had been our understanding that original output, like local output, included continuous/automated music as long as the playlists were created locally and unique to our station and not a repeat of a playlist previously broadcast”.

Ofcom said the station had misunderstood the meaning of original output and failed to meet the requirement of a minimum of 8 hours a day. Their decision was a breach of Licence Conditions 2(1) and 2(4) and the station was put on notice that Ofcom will monitor this service again to check its compliance with these Conditions.