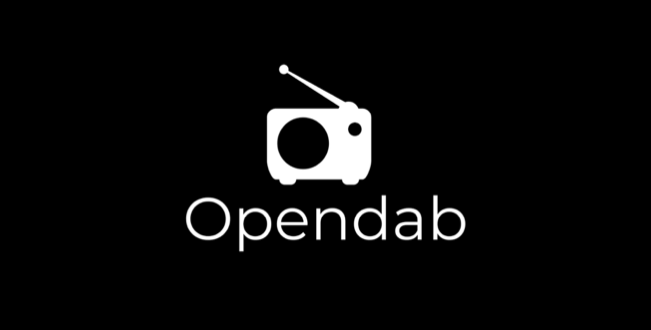 A new company has launched to help make small scale DAB radio work for communities around the UK.

Opendab will partner with community and commercial radio broadcasters to offer information and knowledge to those applying for an SSDAB licence.

The start of the service has been timed to coincide with Parliament getting ready to pass SSDAB legislation ahead of Ofcom advertising licences.

Paul Boon, a long-time radio campaigner, journalist and broadcaster explains: “Opendab can offer essential know-how and plan the necessary application process and transmission infrastructure to make small-scale DAB work. We want to hear from individual radio stations about how together we could develop their SSDAB aspirations.

“One possibility could be a low cost ‘plug-in’ and broadcast option that offers minimal fuss at a low cost. It’s really important to listen to what community radio and smaller commercial broadcasters want and so we’d encourage anyone interested in exploring the possibilities for SSDAB to get in touch via our website Opendab.org.”

“The clear indication is that SSDAB can provide a new entry level for aspiring broadcasters while also being an add-on for existing community and smaller commercial FM broadcasters. With the Opendab model, this could be offered at a fair and proportionate price point.”

Daniel Nathan, who together with Ofcom senior engineer Rashid Mustapha ran the first open source ‘Brighton Experimental’ service in 2012 and launched the UK’s first ‘trial’ small scale multiplex in 2015 said of Opendab’s structure: “Our non-profit maximising model is clearly differentiated from the existing local DAB multiplex model. With Opendab we want to find ways that all participating and competing broadcast services can invest in and benefit from stable multiplex development, rather than adopting a system that allows the multiplex gatekeeper to opt for short term value extraction.

“At Opendab, we’re grateful for the time and energy shown by successive Ministers and Civil Servants at DCMS and of course Ofcom in their backing for the radical experiment we began in Brighton almost six years ago. We look forward to playing a part in the roll-out of fully licenced small-scale DAB from early next year.”