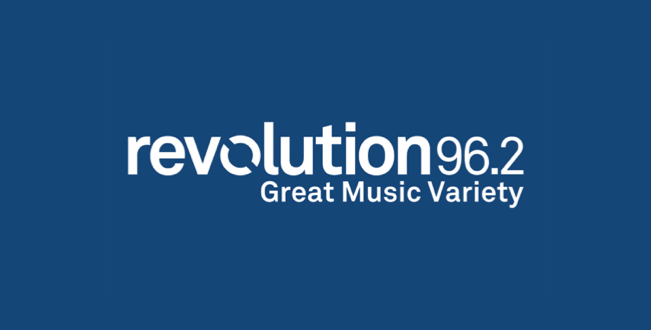 Oldham-based Revolution 96.2 is extending its official coverage area to serve all then Greater Manchester boroughs.

The station’s owner, Credible Media, has engaged with Ofcom to rubber-stamp the plans, which will involve a major marketing campaign across the city centre.

Currently, the station covers the metropolitan boroughs of Oldham, Rochdale and Tameside.

Managing Director Matt Ramsbottom told RadioToday: “Our FM signal is one of the strongest in the area. We broadcast from the region’s highest borough, and on top of a fifteen-storey building. Our FM coverage is crystal clear and reliable across the whole of Greater Manchester.”

Content Director Kevin Bailey said: “The big corporates are pursuing their vision of radio, developing national brands and consolidation of programming. Credible Media has a passion for local radio and is proud to be a local media company living, working and playing in Manchester.

“We’re eager to reflect the character and spirit of Manchester on commercial radio in the city.”

The company tells RadioToday it has engaged with radio professionals with the ambition to create a board of directors with significant skills and experience across the commercial radio sector.

Managing Director Matt Ramsbottom said “The team currently live and sleep Manchester and will want to continue to super-serve our local clients, and audience.

“We have been broadcasting on a DAB trial out of the city centre for nearly three years and we’re looking forward to making that permanent.”

Credible Media purchased Revolution 96.2 in 2015, and subsequently bought local newspaper the Oldham Evening Chronicle which they transformed into a digital breaking news service.

It’s understood that following discussions with Ofcom, the plans will be actioned later this year.