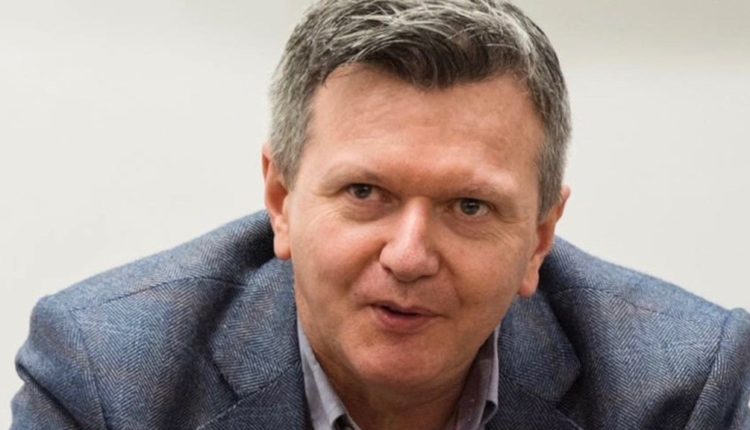 Fredi, as he is know, is currently responsible for the day to day output of ITV’s 6.30pm national evening news as well as being Acting Head of Programmes for all ITV News output produced by ITN.

He started his journalism journey at Red Rose in Preston in the late 80s and early 90s, as one of the main news readers and reports on Red Rose Rock FM and Red Rose Gold.

Fredi said: “I’m thrilled to be appointed Editor of BBC Breakfast. It’s a brilliant opportunity to set the news agenda as well as entertain millions of viewers every morning. Breakfast TV is the best place to showcase a window on the world. I’ve been fortunate to work with some incredibly talented broadcasters at ITV and I’m really looking forward to an exciting new challenge and working with a fantastic team on and off screen at the BBC in MediaCity and beyond.’

He joined television after leaving radio in 1994, working at local, regional and national level, from reporter to editor at ITN.

Announcing the news this morning, BBC’s Head of News Gavin Allen said: “Fredi is a hugely talented and experienced TV journalist and leader. He will ensure audience interests are kept at the heart of the programme, combining editorial boldness and creativity to tackle the issues that matter most to viewers.”

Fredi, who joins the BBC in September, succeeds Adam Bullimore who is moving to take up a new role as Head of BBC Weather in London.