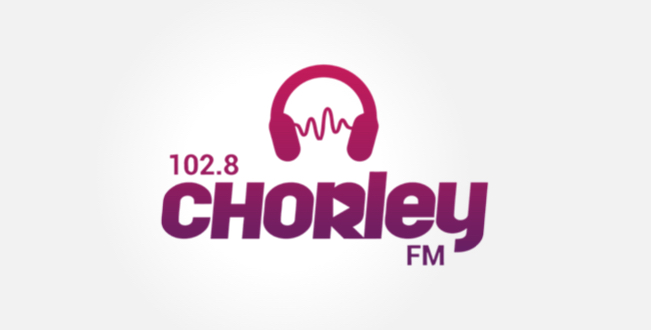 Chorley FM has closed down after surrendering licence

Chorley FM has closed down and handed its community radio licence back to Ofcom after almost 20 years of operating.

The station started on temporary licences in 2000 before being granted a full-time community licence in 2005 and launching on 102.8FM in 2006.

The Managing Director of the station, Stuart Clutton, posted a troubled message on Facebook on August 1st saying the studio had been locked and that no live programmes were permitted. He said: “With immediate effect and until further notice there will be no live broadcasts permitted. The studio and equipment is now out of bounds and only authorised people have access.

“Please do not enter the studio and utilise any equipment as this may be deemed as unauthorised usage. Access to the studio or any use of facilities at Chorley FM, including equipment, is withdrawn until further notice. Further updates will be issued.”

The station’s website content has now gone offline and nobody at the station has responded to RadioToday when asked for a comment. Social media accounts have also been removed.

An Ofcom spokesperson confirmed: “Chorley FM has stopped broadcasting following the surrender of its community radio licence on Wednesday 14 August.”

Former MD of the station, Donna Beckett posted a message on Facebook this week after the transmitter was turned off. It said: “I resigned from the board due to ill-health in July of last year.

“I stayed on as an advertiser and supporter for a few months, but then felt the need to sever all ties with the station in December last year as I was very concerned about the way the station was being run.

“It is pretty unbelievable to think that less than a year ago the work of the station was recognised at the Community Radio Awards, and now the station is no more.”