Station put on notice for not fulfilling its commitments 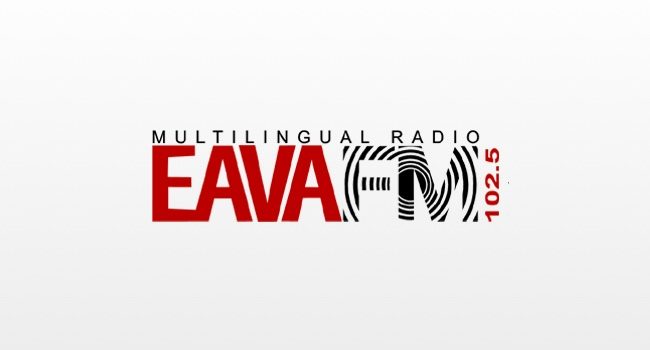 EAVA FM in Leicester has been found in breach of its Key Commitments for not serving its intended audience during the month of Ramadan.

The East African Voice Association station is licensed to provide a service to Leicester’s inner-city new migrant and refugee communities, particularly those from East Africa and related areas, but during Ofcom monitoring in May 2019, it was found to be providing programmes aimed specifically at the Islamic community.

During the three days of listening by Ofcom, triggered by a complaint about its output, EAVA FM was also found to broadcast no local news as required by the character of service.

All of the programming broadcast during the days monitored, including music, local information and cultural, faith and educational programming, appeared to be aimed specifically at one religion.

The station was previously found in breach of licence conditions in 2015 for failing to broadcast local news and music aimed at serving its entire target community during the period of Ramadan. As a result, Ofcom has put the Licensee on notice that it is minded to consider this breach for the imposition of a statutory sanction.

Need a new or improved logo for your radio station? Visit OhMy.Graphics and see how awesome you can look.
Posted on Wednesday, August 28th, 2019 at 11:41 am by Matthew Hardman