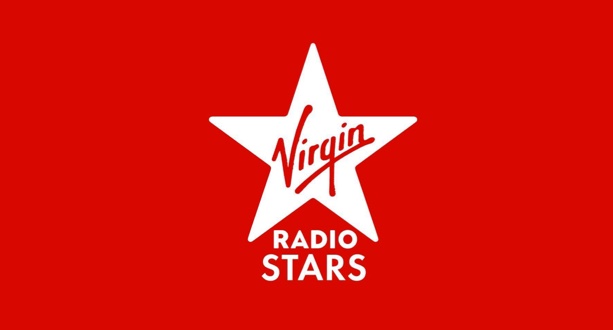 Ben is one half of Ben and Linda in the morning, which started today after a launch party over the weekend in which Sir Richard Branson sent a video message.

Aiming at an adult audience, Virgin Radio Stars features melodic hits from the 80s, 90s, 2000s and today and is the sister station to Virgin Radio in Beirut which plays Top 40 hits.

Ben has been in Lebanon for almost two years, having worked with the Top 40 brand NRJ on their Beirut-based station. Before leaving the UK he was a regular voice on Global’s regional Heart stations in the North West, North East and Yorkshire.

Co-host Linda Tamim is a Lebanese journalist and TV presenter, who previously worked for the international arm of Future TV. 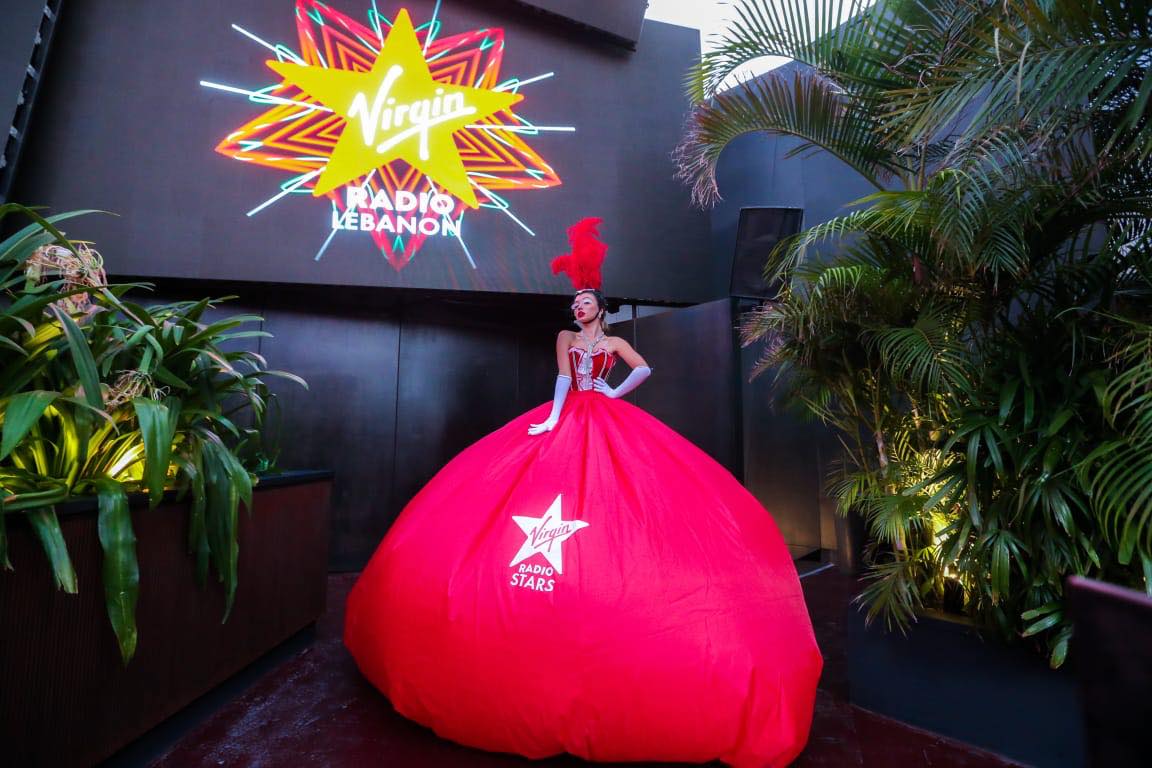 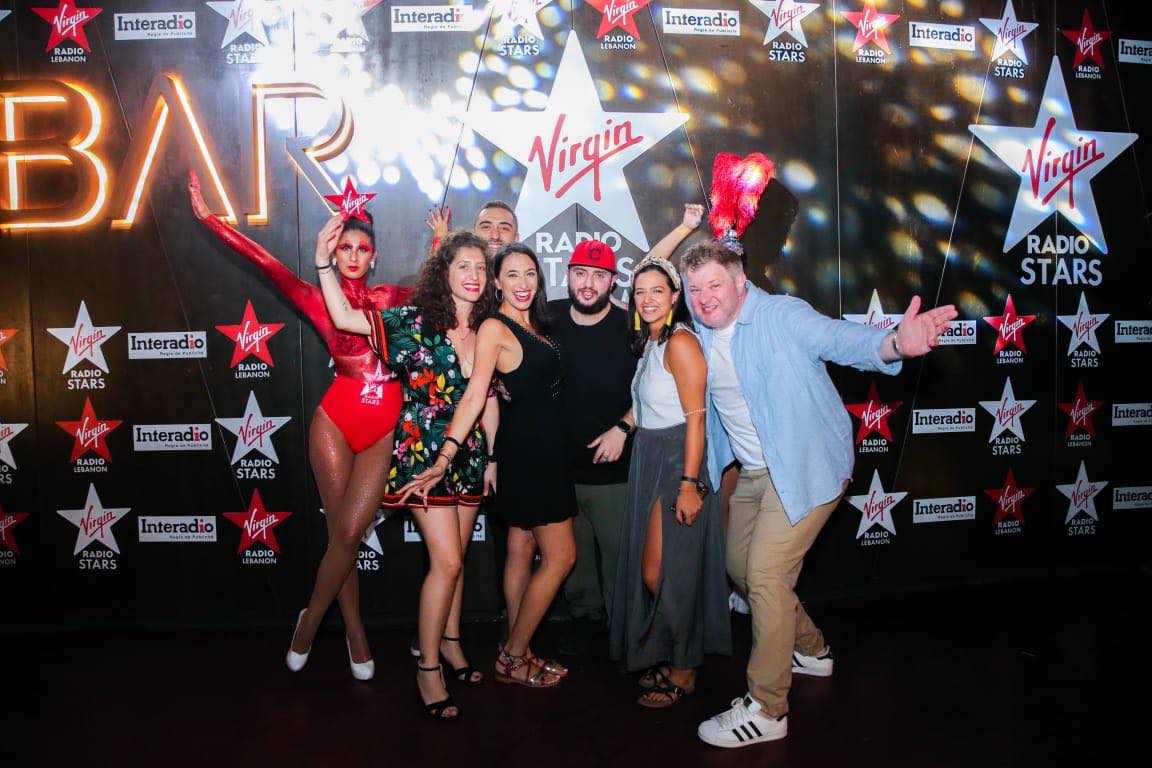 Need a new or improved logo for your radio station? Visit OhMy.Graphics and see how awesome you can look.
Posted on Monday, September 2nd, 2019 at 1:47 pm by Roy Martin