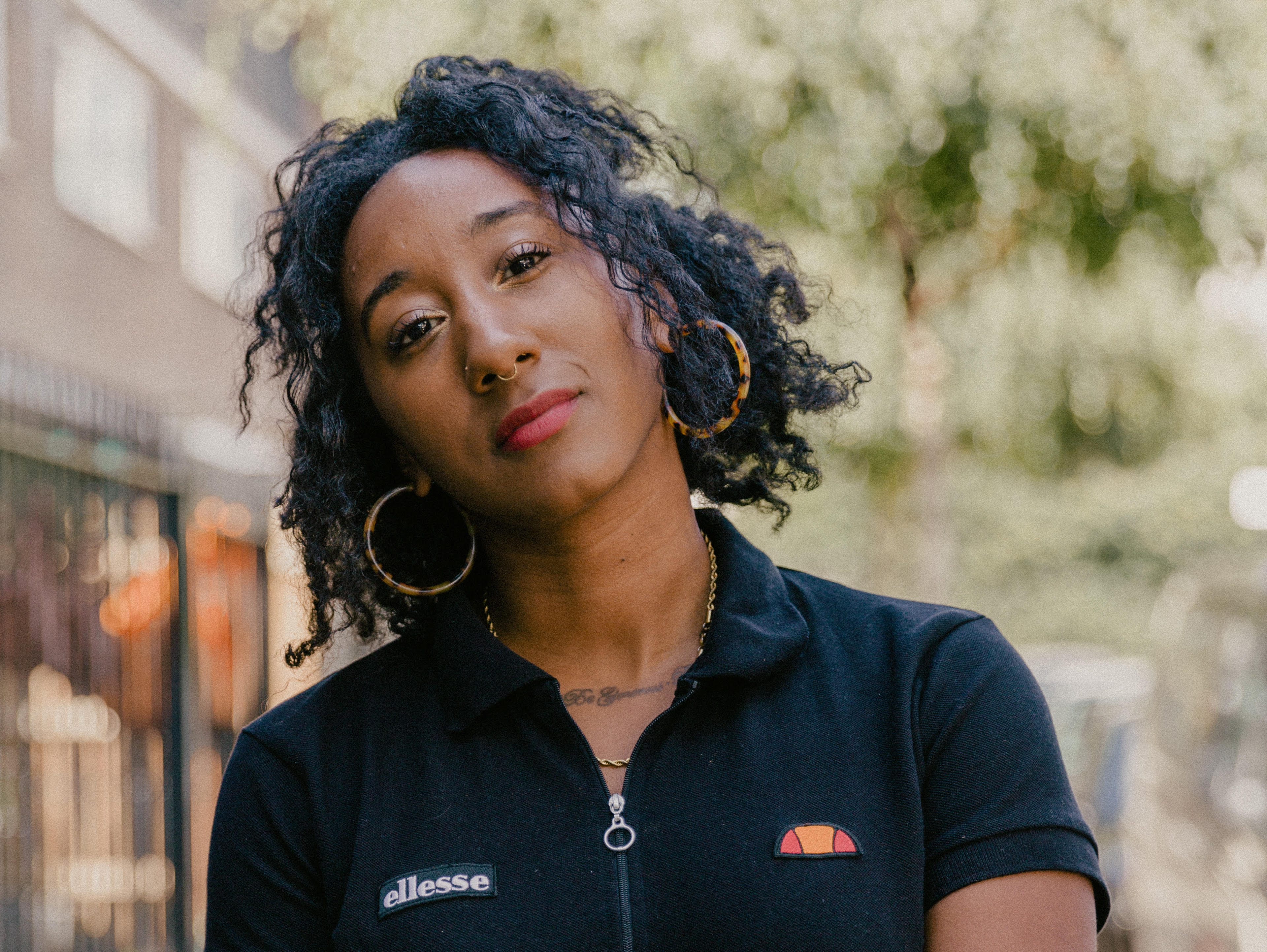 The programme, produced by indie Folded Wing, airs on more than 30 stations around the world. The revamp comes after 9 years of Goldierocks – aka Sam Hall – hosting the show, which began in 2001.

Folded Wing says Selector Radio will cover an even broader range of genres and ‘dive deep’ into underground music scenes from across the UK.

Jamz Supernova says: “Having been a part of and witnessed the amazing work that the British Council do around the world, I couldn’t be more thrilled to be the new presenter of Selector. I’m deeply passionate about the music we produce here in the UK and it’s never been a more exciting time to showcase the next wave of artists on a global scale.”

In her first show as presenter, Jamz interviews South African promoter Rosie Parade – who runs Pussy Party, a club night that aims to be open to everyone regardless of gender, race or sexuality. The pair met during a British Council trip to South Africa.

Karen Pearson from Folded Wing told RadioToday: “We have produced Selector Radio for nine years and we’re hugely excited to be continuing our work with British Council and taking the show to the next level. We’ve been fans of Jamz Supernova since her days in community radio – she’s the perfect person to bring a new generation of brilliant UK music to the world.”

Another chance for Students to host show