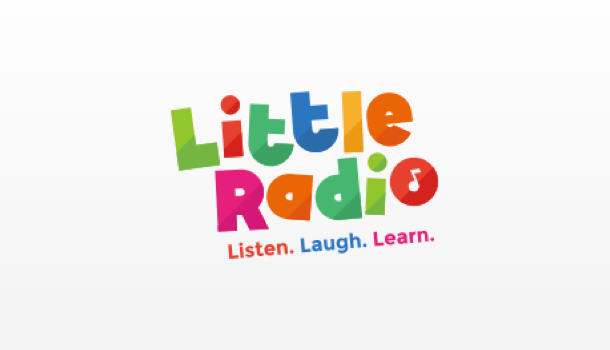 In the latest DAB multiplex variations, a new radio station for children has launched, along with a service aimed at Arabic expats and visitors.

Little Radio has appeared on the Portsmouth Small Scale Multiplex. It is promising fun, songs, stories, letters, numbers, shapes, rhymes, games and so much more according to its website, which has been created by Nation.

Meanwhile the Cambridge mux has permission for the addition of Dubai Now – an Arabic language music radio station which specialises in a modern and youthful style, targeting the UK audience of Arabic expats and visitors.

In addition, a new service using the “Pure Radio” name has permission to appear on the Central Scotland mux, providing a “music-based radio service with regular local travel news delivering high energy personality led shows with a focus on Scottish content and humour”.

Kingdom FM has permission to be added to Central Scotland, whilst Rocksport is scheduled to be removed.

Radio Up from Communicorp has been added to Herts, Beds and Bucks, Peterborough, Northampton, replacing Connect FM.

Gold has been removed from Humberside and Lancashire, replaced by Smooth Country.

Baikal Radio, featuring American and British pop music plus hits and news in Russian, is to be removed from London 2.

Fun Kids Junior has been added to North East Wales and West Cheshire.

Gold has replaced Smooth Radio in Peterborough, Northampton and Cambridge.