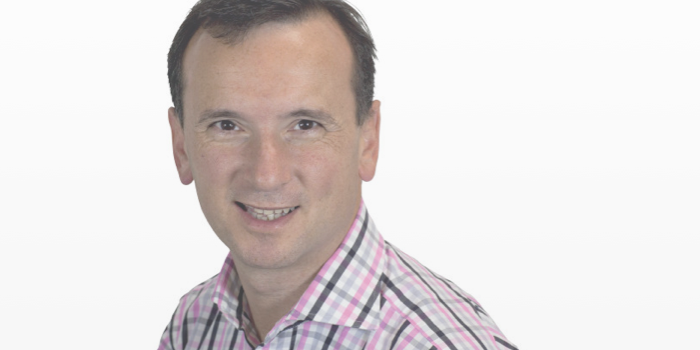 Secretary of State for Wales to open radio event

The annual Community Radio: Now & Next day, taking place in Barry on Saturday 26th October, will be opened the Secretary of State for Wales Alun Cairns MP.

The announcement comes as organisers move to a larger venue, as demand for tickets was higher than expected. With over 40 radio stations expected to attend, it will now be held at the Memorial Hall in Barry.

The Community Radio Awards are also being held there on the same day, later in the evening.

Event organiser Dom Chambers told RadioToday: “We have been bowled over by the interest we have received from people wanting to come. I’m grateful to the Rt Hon Alun Cairns MP for supporting us as this shows what a major social force community broadcasting has become.”

“It makes total sense to move our day to the same place as the Community Radio Awards. That means that one will give way to the other, which will be a lot better for everyone involved. These awards are a major highlight in the radio industry calendar, and I am delighted to be working with them for the fourth year running.”

The Now & Next day is a collaboration between The Radio Hub, the Local Radio Alliance, and Barry’s local radio station Bro Radio 98.1fm.

Martin Steers is the chair of the Community Radio Awards, “It’s great that we are all in the same building and working together. Everyone who is attending Now & Next is more than welcome at the awards to join us in celebrating this great radio sector and all that we do for the communities we serve.”

As well as the Secretary of State, who is also the local MP, speakers include David Harber, who is behind the Love Andover brand, and Shirley Ludford from Swindon 105.5.

Community Media Association chairman, Danny Lawrence, will give an update on the progress of DAB following the end of the Ofcom consultation.

Phil Johnson is from lead sponsor PlayoutONE, “We’re excited to be sponsoring the Now & Next event as we see community radio as exciting, innovative and local. PlayoutONE is made by radio people who have all held careers in the sector, appreciating the challenges and opportunities that come along with holding a community licence.

“We are looking forward to being a closer partner to the Local Radio Alliance in 2020.”

Register for the Now & Next day here, or for the Community Radio Awards here.