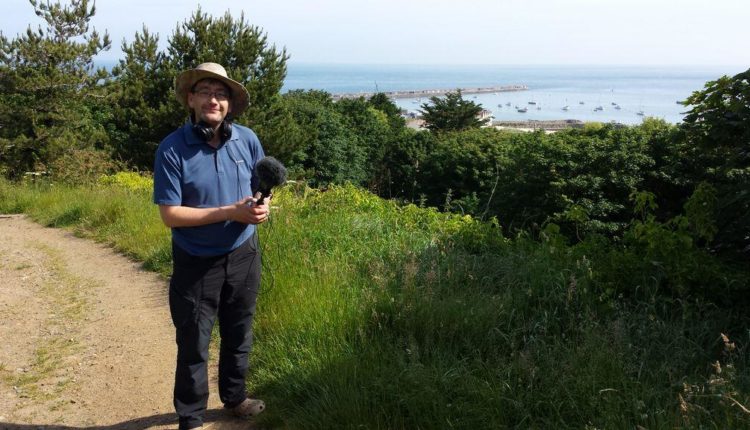 Television show Walks Around Britain is moving to radio with a programme to feature audio walks, destination suggestions and interviews.

And the people behind the show are looking for radio stations who would be interested in taking it.

Yorkshire based Nova Productions own and run the Walks Around Britain bran, which encompasses the television series, the website, podcast and various social media accounts.

The new radio series will follow a magazine-style format, mixing audio walks with features about places to go walking and interviews with noteworthy people in the outdoors. They’ll be a big focus too on mindfulness and wellbeing – fitting into the work already done on these topics on the TV series.

Producers say it could be likened to a cross between Radio 4’s “Ramblings” and “Open Country” and will be designed to fit into a 30-minute slot with commercial space.

Work is currently ongoing for season six of the television series, which is broadcast on 20 channels in the UK, including Horse & Country TV and various local TV channels such as Notts TV and KMTV.

Speaking about the new radio series, Walks Around Britain’s Series Producer and Presenter, Andrew White said: “It’s usual to hear of radio series moving to television – but it doesn’t often happen the other way around, so I’m delighted we’re working on this new series for radio. It will build on the success of our TV series, and feature walks between 2- 8 miles from all across Britain, to inspire people who don’t normally go walking to get outside.

“But it will also have interviews with some famous names who enjoy a great walk in the British countryside, and ideas of great places to go walking – some of which might be a big surprise…”