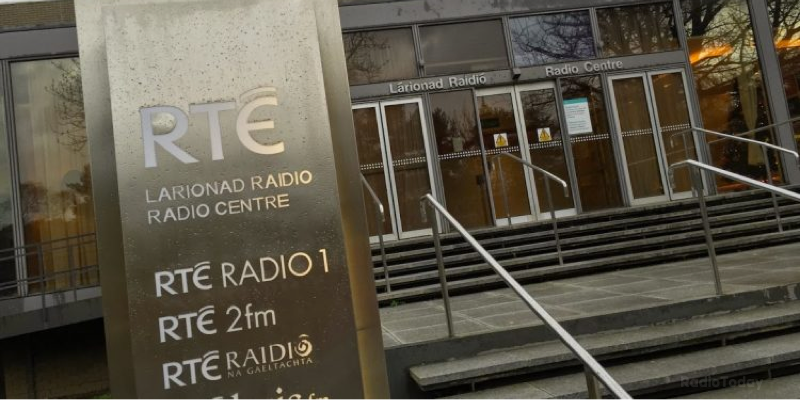 The closures are part of major cuts across the organisation, including 200 jobs being lost and the closure of its studio facilities in Limerick, home of RTÉ lyric fm.

RTÉ says fees paid to its top contracted on-air presenters will also need to be cut by 15%, in addition to the 30+% cuts as agreed in previous years. Over 200 people will need to leave in 2020.

Director-General of RTÉ said: “Our intention was to brief staff in full this week. However, given the sad passing of our colleague Gay Byrne, a decision was taken to postpone until next week. With so much detail now in the public domain, our first priority was to contact all staff immediately with an update on the revised strategy, and plans. Below is the plan in summary.”

“We need to reduce staff costs—we will consult with staff and unions on a number of initiatives, to include pay freeze, tiered pay reductions, review of benefits, work practice reforms. The Executive Board will take a 10% reduction in pay; the Board of RTÉ will waive its fees.”

Need a new or improved logo for your radio station? Visit OhMy.Graphics and see how awesome you can look.
Posted on Thursday, November 7th, 2019 at 10:25 am by Roy Martin