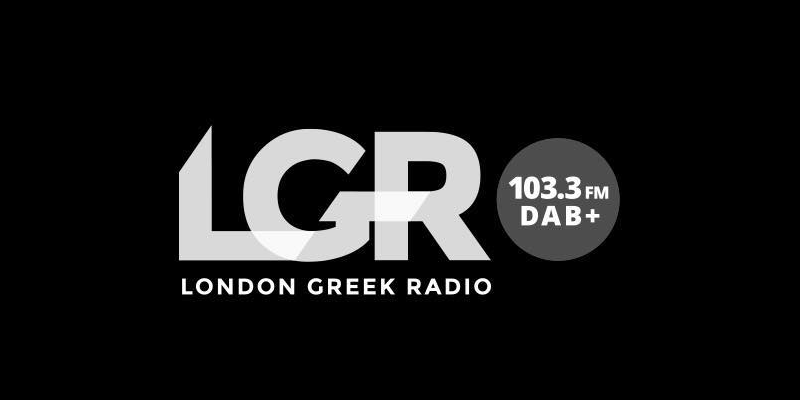 Listeners, presenters, staff and management celebrated the anniversary at a Dinner & Dance event on 30th October, with Cypriot singer, Stelios Chiotis and others.

The station remains on 103.3FM, but also on DAB in London, Birmingham, Manchester, Glasgow, in addition to 93FM in Larnaca, Cyprus.

“LGR is undergoing a revamp with fresh ideas to attract an even wider audience. Exciting times ahead; onwards and upwards.”

“It is this fundamental reason that the station remains the preferred choice in most Greek and Cypriot homes, offices, shops, factories, workplaces, vehicles and venues.”

We’re excited to be celebrating 30 years of broadcasting as a radio station today 🎊 Making us the UK’s longest-serving ethnic radio station to hold an FM licence 🙌🏽 Tune in on 103.3FM, via our website or download our free app 📲 pic.twitter.com/VlYm8UX0LV