Plans being made to bring back the Beat 106 name 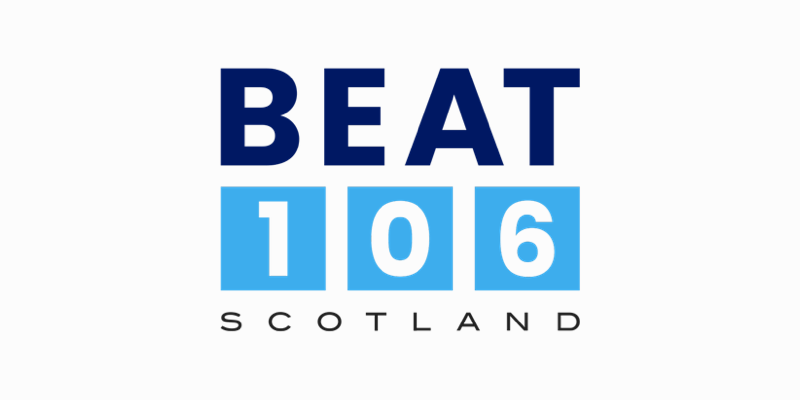 Richard Wilkinson, who is planning to bring back the name 20 years after it originally launched, tells RadioToday about the project: “A lot of the great Beat 106 DJs have agreed to come on board and I’m looking forward to being able to announce some huge Club 106 live events very soon.”

“It’s so exciting to announce the return of Beat 106 Scotland next year. For a while it was THE radio station that everyone that loved dance music listened to. Everyone involved as part of the original station launch in 1999 was always being asked, ‘When’s it coming back?’.

“It’s early days yet but the plan is to launch the station in summer 2020.”

Global kept the registered trademark for the name when it rebranded it to XFM Scotland in 2006, and has renewed it ever since, until recently. The Scottish regional service is currently owned by Communicorp and branded as Capital.

Now, project founder Richard Wilkinson has applied to trademark the name and a logo for Beat 106, which is currently in Pre-Publication to enable the launch of the service.

RadioToday has contacted Global for a comment about the use of the name.