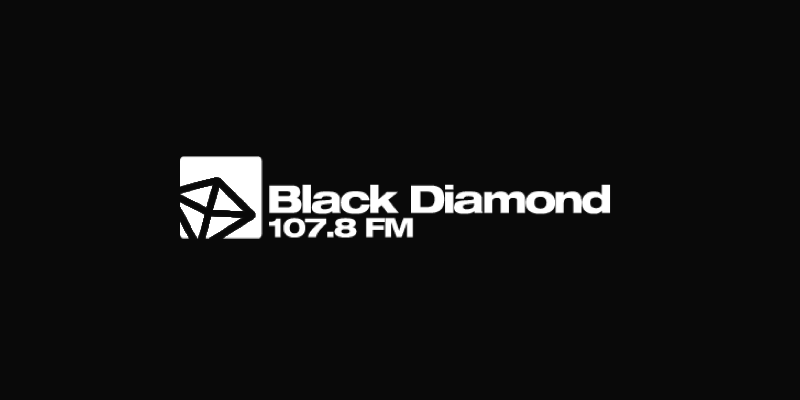 Ofcom has found Black Diamond FM in breach of its community radio licence after two complaints were received about the station playing Melting Pot by Blue Mink.

The song aired in a programme presented by Geoff Ruderham just days after Ofcom published a decision about Gold removing the song from its playlist following a complaint.

No introduction to the track was broadcast, or any other content discussing it to justify its context.

Black Diamond FM said it was familiar with Ofcom’s recent Decision concerning the broadcast of the track, and removed it from its music library on 3 September 2019.

It appeared that the track had been played on Black Diamond FM one day before the Licensee took this action.

The Licensee said that after receiving notification of the complaint to Ofcom, it conducted an internal investigation into the track’s broadcast on 2 September 2019. It said that the presenter “had been aware of Ofcom’s Decision” and had decided to play the track on his programme “without any attempt at giving appropriate context to the track”.

It gave Ofcom details of steps it said it had taken steps to address this, stressed that it takes adherence to the Code very seriously and said it planned to carry out refresher training in the Code with all presenters.

In making a decision about the complaints, Ofcom considered the demographic of the station’s audience as set out in its Licence, which makes clear that it has a particular focus on youth and disadvantaged communities.

The regulator considered that young people would be unlikely to have an existing knowledge of Melting Pot and the contextual background of the track’s release and would therefore be an audience more likely to require contextual justification to mitigate the potential for offence – for example, some on-air explanation of the song’s purpose at the time of its release, or a warning about the language it included.

Ofcom’s offensive language research, which was conducted with people of all age groups, shows that the use of derogatory language to describe ethnic groups carries a widespread potential for offence. Therefore, in Ofcom’s view, the likely audience expectations did not mitigate the potential for offence in this case.

Ofcom said: “We were concerned that no attempt had been made to provide sufficient context when the track was played on Black Diamond FM on 2 September 2019. We expect broadcasters to take Ofcom’s published Decisions into account when complying their content.

“We took into account the steps that the Licensee took following notification of the complaint from Ofcom. We acknowledged that it said it had removed the track from its playlist and it planned to conduct refresher training with its staff on compliance with the Code.

“However, for the reasons given above, our Decision is that the potentially offensive language in this broadcast was not justified by the context, in breach of Rule 2.3.”

Ofcom added that it is important to make clear that no individual songs are banned from broadcast on radio under the Code. Potentially offensive language or content can be broadcast, provided there is sufficient context in the way it is presented to the audience, as required under Rule 2.3.