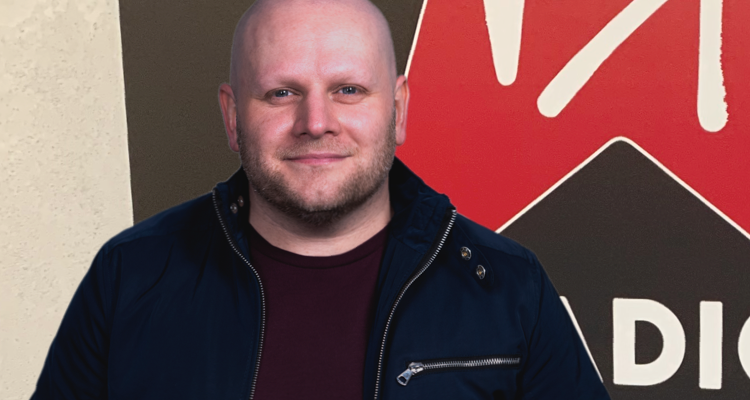 Scott took over the programme on November 25th and can be heard on the national digital station Monday to Friday from 2pm till 6pm slot and Saturday mornings from 10am.

Talking about his new show, Scott Hughes told RadioToday: “I’m so happy to have joined such an amazing team of people, and to be on a station that plays such great music. I’m very excited about the future of the Virgin Radio UK stations in 2020.”

Scott spent almost a decade at Radio City, joining in 2004 before leaving for Century Radio North West in 2008 to co-host Drive with Glen Hunt. He then worked for Capital FM in London before returning to Radio City in 2014. He also currently presents an F1 podcast called 2 Soft Compounds with Rick Houghton.