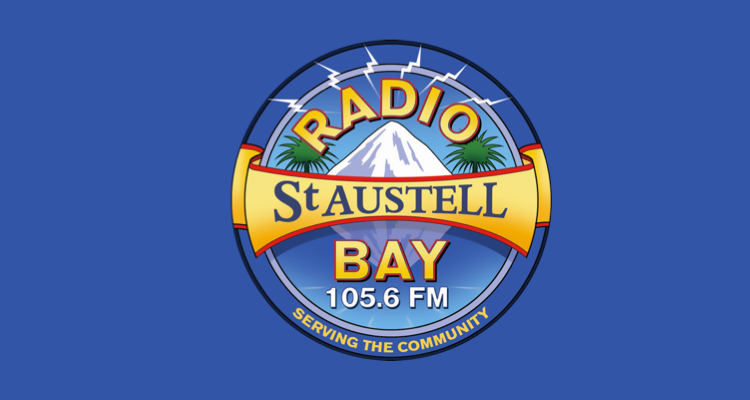 Radio St. Austell Bay has been found in breach of the Ofcom Broadcast Code for the second time this year for its news bulletins.

Ofcom received four complaints that expressed concern that the 15-year-old presenter of Drivetime was laughing as he read out a news story at naming the victim of a fatal hit and run collision. The news item was repeated at 18:00.

While taking it in turns to read the items on the news bulletin at 17:00, the regular presenter and his friend who was also in the studio began to laugh, culminating in an uncontrollable fit of laughter at the point where the name of a victim of a fatal road collision was announced.

Towards the very end of the same news item, the presenter did regain his composure and clearly read out the police’s call for witnesses.

The station apologised to ofcom, and on-air, and expressed its “distress” at the incident, which it said it could not have anticipated. It added that it has had a “good record of training and nurturing young volunteers over the years”, and that the 15-year-old presenter of Drivetime had been presenting his own show on the station for 12 months, following three months of training. It said that his approach had previously been “exemplary”.

The Licensee explained the Station Manager had alerted the presenter to the news story about the fatal hit and run in advance, and the presenter had confirmed he was comfortable reading out the item and had broadcast similar news stories before.

The Licensee explained that on the day of the incident, two of the presenter’s friends had accompanied him to the studio as they hoped to become volunteers at RSAB. The Station Manager agreed to this and assumed the presenter’s mother, who also presented on RSAB, would stay with the group in the studio as she usually did when her son presented his show.

The Licensee explained however that on this occasion, the mother left the presenter and his friends alone in the studio. RSAB said it concluded that the presence of the presenter’s friends “obviously affected his behaviour”.

The Licensee said that as a result of this incident, it had reviewed its regulations on allowing under 18s to present, which is not a decision it has taken lightly. It explained that as well as requiring a parent or guardian to remain in the studio with the young person, an RSAB volunteer will also stay with them to more closely monitor their programmes. It added that it will also only allow one young person presenting at a time.

Radio St. Austell Bay said it had no excuse or explanation for why the news bulletin was repeated at 18:00. The Licensee added when it became aware of the broadcast of the news item and its subsequent repeat at 18:00, it immediately removed the whole show from the station’s ‘listen again’ facility on its website. It also issued a full apology both on-air and online the following morning.

The Licensee added that it “had done everything humanly possible” with regard to the presenter’s training and understanding of the Code rules, and that it acted swiftly to try to put things right immediately after the incident. It went on to say that while Ofcom will make a decision based on the seriousness of the news reading, it hoped we will take into account that RSAB is run by volunteers. It explained that while it fully understands this was a serious incident, it hoped Ofcom would appreciate the situation was beyond its control.

Radio St. Austell Bay was found in breach last month for broadcasting a news bulletin with an advert for Morrison.

Ofcom said listeners to the station would have found the inappropriate and insensitive laughter during a serious news story about a fatal hit and run unacceptable, particularly as RSAB is a community radio service and the named local person may have been known to some listeners.

Furthermore, Ofcom was concerned that the news item was not identified as problematic at the time of its original broadcast resulting in the offensive item being repeated during the news at 18:00.

Ofcom’s decision, therefore, is that the broadcast exceeded audience expectations, and was not justified by the context, and in breach of Rule 2.3.

Rule 2.3: “In applying generally accepted standards broadcasters must ensure that material which may cause offence is justified by the context… Appropriate information should also be broadcast where it would assist in avoiding or minimising offence”