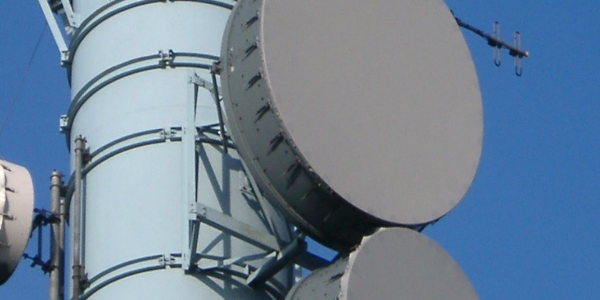 Capacity for radio stations to broadcast on Freeview has become available in the Greater Manchester area.

MTVN, owned by Entertainment Television Limited and Canis Television Media Limited, is offering space for 10 services to reach a potential of 1 million homes.

A Freeview Ofcom licence would be required, and stations would appear from channel 735 onwards on the EPG.