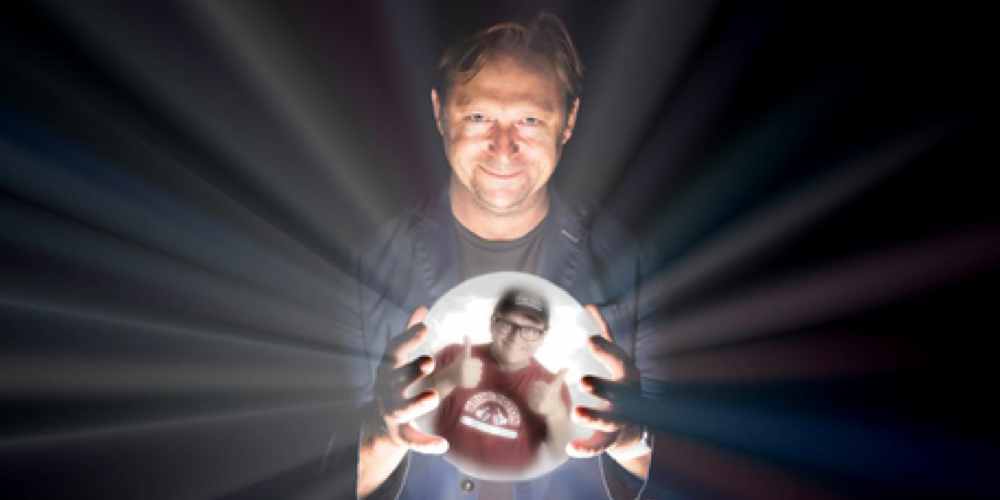 Broadcaster and comedian Tom Binns has launched a tour around the UK and beyond, with his hospital radio presenter character Ivan Brackenbury joining him as support.

The first official show took place in Southampton on Wednesday evening, and will be followed by Bedford on Thursday, Exeter on Friday and Liverpool on Sunday.

The show starts with Tom performing his psychic act – a follow up to his previous character Ian D Montfort – where he makes revelations about his audience who are left wondering if he is truly gifted or just good at guessing. 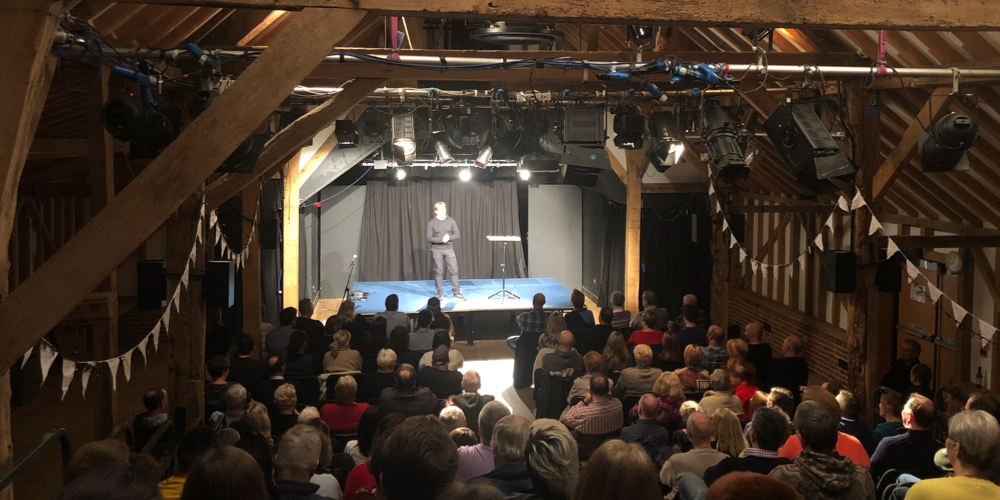 Other locations for the rest of January include Derby, Paignton, Wellington, Otley, Cambridge, Stafford, Newcastle, Glasgow and Edinburgh.

The show continues till the end of May and also includes dates in France and Australia.

Tom is a former radio presenter at XFM, BRMB, Virgin Radio and the BBC, and was a recent guest on the RadioToday Programme, which you can hear below.

Need a new or improved logo for your radio station? Visit OhMy.Graphics and see how awesome you can look.
Posted on Wednesday, January 8th, 2020 at 11:36 pm by Roy Martin

Ivan Brackenbury gets own BBC One series