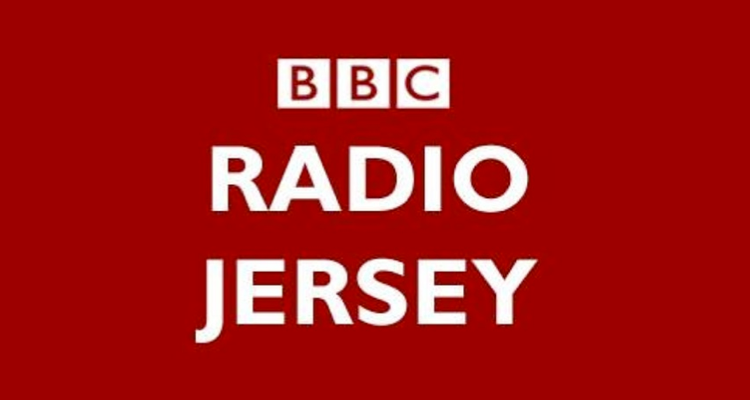 Eliza Philippidis is taking over the afternoon drive show on BBC Radio Jersey, whilst James Dundon joins for mid-mornings.

James moves from the BBC in Cornwall where he’s been for the last six months following long stints in Commercial Radio at Pirate and Heart.

“James Dundon will bring his unique brand of humour, passion for music and sense of community to our weekday mornings, while Eliza Philippidis will be an essential companion to islanders’ late afternoons from 4pm to 7pm every day.

“James has exciting new ways for listeners to get involved in the show and big plans for a new competition.

“Meanwhile Eliza brings a wealth of experience from the BBC World Service and TV news in the UK. She’ll be making sure you’re fully across the day’s breaking stories on the island as you make your way home.”

Hear James talk about his move from Commercial Radio to the BBC in this week’s edition of the RadioToday Programme, out today.

I’ve moved to the Channel Islands and you’ll hear me every morning on @BBCJersey.

I’ve been here since Thursday and it’s just beautiful. The scenery, the people. I feel alive!

Thank you for listening. X pic.twitter.com/eAP0Flb2wG