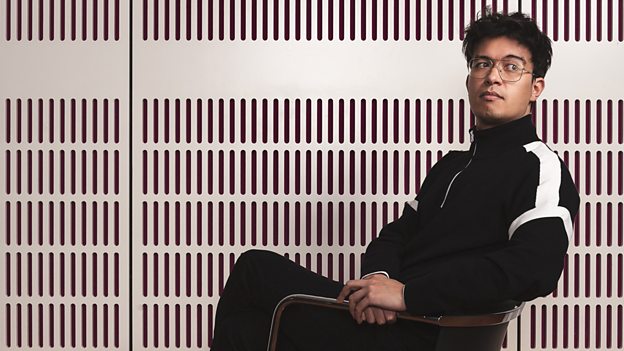 BBC Radio 4 cleans up at the BBC Audio Drama Awards

Recipient of this year’s Outstanding Achievement Award, The Amazing Maya Angelou began in June 2018, following the arc of her first six autobiographies. Produced and directed by Pauline Harris, the dramatisations were written by Patricia Cumper, Winsome Pinnock and Janice Okoh. Maya Angelou, at various stages of her life, was played by Indie Gjesdal, Pippa Bennett-Warner and Adjoa Andoh. 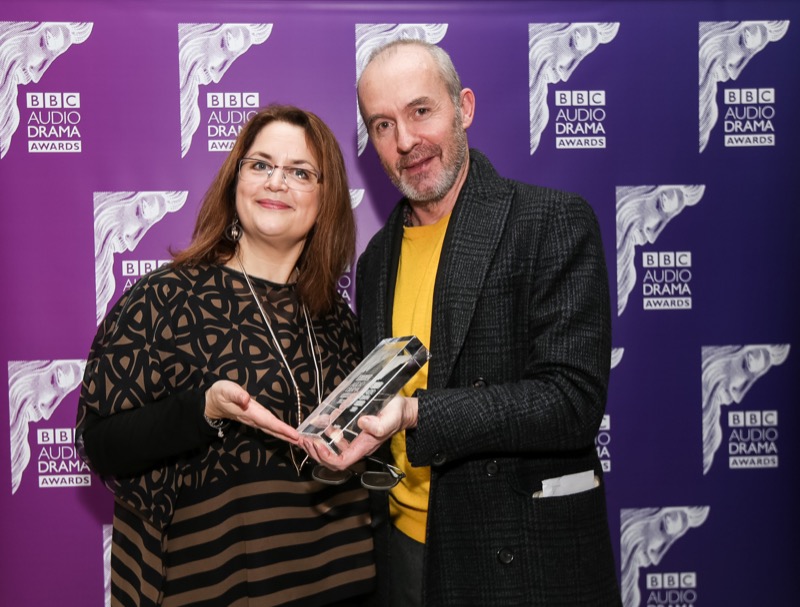 Best Actress was awarded to Rebecca Front for her role as Fiona, the ex-banker attending AA meetings in comedy/drama Love In Recovery. Stephen Dillane’s portrayal of renowned folklore expert, Robert Whyman in Radio 3’s Sea Longing was given the Best Actor title.

The Imison Audio Drama Award for best new writing in the medium of audio drama was presented to poet Vicky Foster for Bathwater, a dramatisation of her real-life experiences of violence spilling into family-life. Ian Martin’s comedy/drama about war in the 1800s, The Hartlepool Spy, received the Tinniswood Award, recognising the year’s best original audio drama script. Both awards are presented in conjunction with the Society of Authors and the Writers’ Guild of Great Britain. 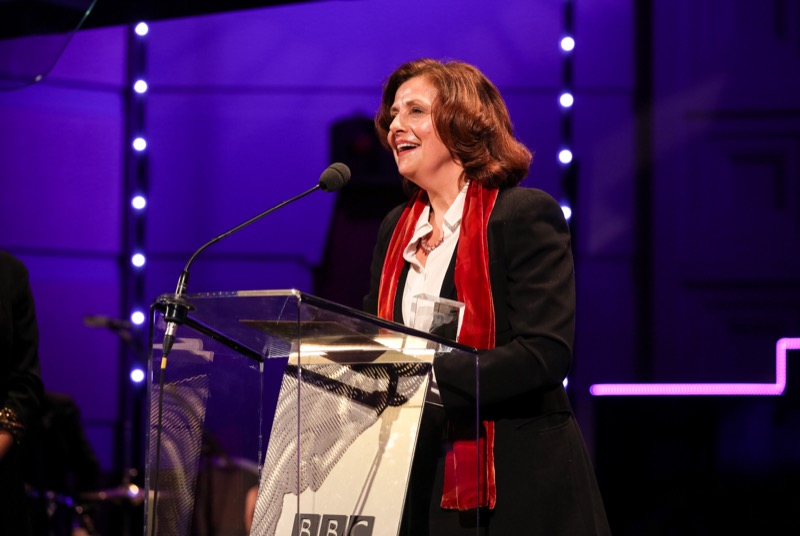 Alison Hindell, Radio 4 Commissioning Editor for Drama and Fiction says: “Our winners may include both fictional and true life tales, but what they have in common is the potent story telling that the medium of audio drama offers listeners. We’re thrilled once again to have the opportunity to celebrate the delights the industry has offered over the past year.”

The BBC Audio Drama Awards will cover productions first broadcast in English in the UK between 1 October 2018 and 31 October 2019, or first uploaded/published/released for free listening online in the UK during the same period. In addition, the Best European Audio Drama welcomes dramas in other languages than English.

Entries were welcome from all makers of audio drama, and were not restricted to BBC broadcasts. Each programme producer could enter up to four categories (one entry only per category), The audio drama had to be submitted exactly as broadcast or uploaded. There was no entry fee.

Best Use of Sound

Voice Tracker of the Year Award returns for 2020

The Young Audio Awards event has been postponed