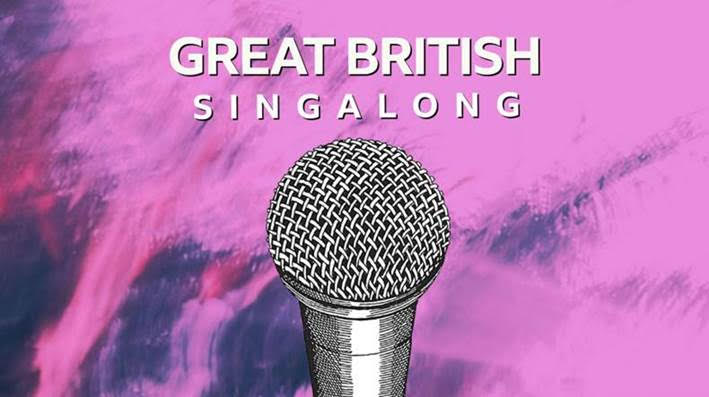 The BBC’s Great British Singalong is to return every Thursday during UK lockdown on BBC Radio 1, Radio 2, 6 Music, 1Xtra and the Asian Network.

The next 30 minute singalong on Thursday 9th April at 9am will be dedicated to the thousands of nurses working around the country.

Last week, Greg James led the first singalong on Radio 1 with Dermot O’Leary (who was covering for Zoe Ball) on Radio 2, Lauren Laverne on 6 Music, Dotty on 1Xtra, and Harpz Kaur on the Asian Network.

Greg James says: “Well, despite the potential for an enormous technical disaster in trying to sync up five radio stations, it was a huge success. So much so that we’re going to do it again as it seemed to cheer so many people up!”

For the next singalong Scott Mills will host on Radio 1, with Amol Rajan on Radio 2, Lauren Laverne on 6 Music, Dotty on 1Xtra, and Yasser on the Asian Network.

All the presenters will be broadcasting from their own, separate studios.

Need a new or improved logo for your radio station? Visit OhMy.Graphics and see how awesome you can look.
Posted on Monday, April 6th, 2020 at 6:40 pm by RadioToday UK