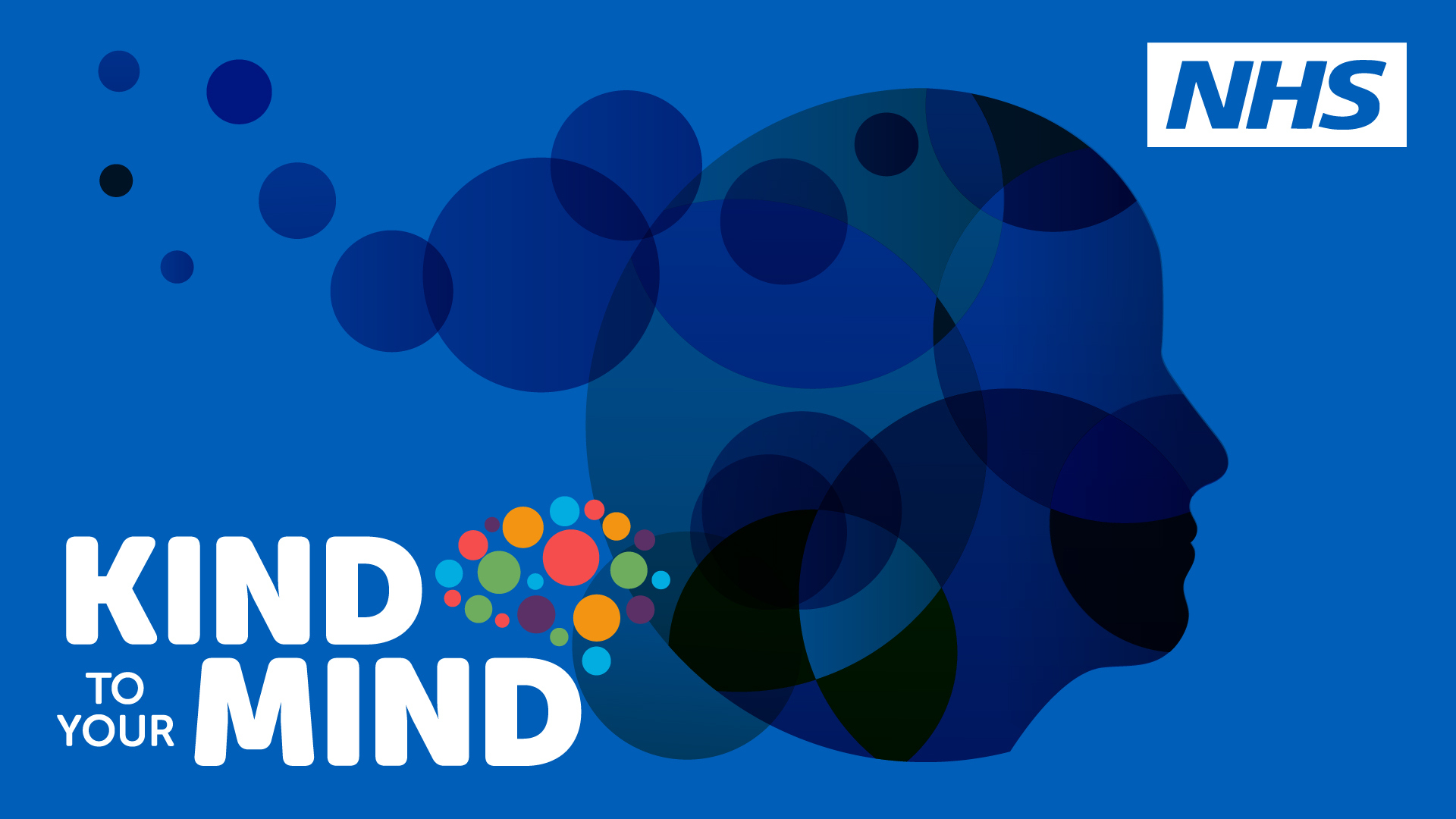 Communicorp UK’s audio production company has made a series of podcasts for the NHS and councils in Cheshire and Merseyside to support keyworkers and their families during the Coronavirus pandemic.

The Voiceworks series is part of the Kind to Your Mind campaign and launches during Mental Health Awareness Week.

Sophie Hind, MD at Voiceworks said “We are delighted to be working with NHS and Cheshire & Merseyside Councils. They recognised the power of podcasting as a reassuring but also effective way to get their message through to people. Listeners actively choose podcasts, it’s a conscious choice to listen which is why engagement levels are so high.”

Kyle Evans, Head of Content at Voiceworks said “as we’re seeing huge pressure on our keyworkers, this series provides some really useful, practical information to help by calling on the experiences and knowledge of a wide range of people.”

Former Manchester United, Newcastle and England striker Andrew Cole added: “Like many people, I’ve struggled with my mental health and the current situation has not helped that. For some men, it might feel like the best thing to do is ignore how you’re feeling, so you don’t have to face up the reality of what you’re going through. Even as a player, when I wasn’t feeling well, I’d just get on with it. But that approach doesn’t work, and I ended up picking up more health concerns because of it.

“I now know that you have to talk about how you’re feeling. For many men this can be difficult, it’s seen as a sign of weakness, that they’re admitting to a vulnerability. But the more I’ve talked about my mental health, the more it has helped me and made me feel much better. What I’ve learned in football, especially when working with Sir Alex Ferguson, is that you never give up and you keep going until the referee blows his final whistle, and I think that can also be true for your mental health. The important thing is to keep going, even when it’s tough.”