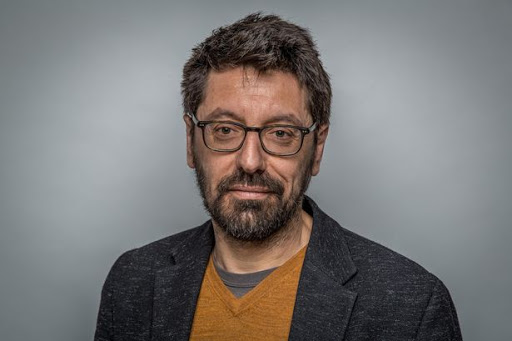 Paul was Editor of the station 2008-2012, Head of Programmes 2013-16 and then Head of 6 Music. More recently his job title was changed to Senior Head of Commissioning and a recruitment process has been ongoing to appoint a new Head of Station for 6 Music.

His BBC career has spanned both radio and television.

In a note to staff, Paul said: “After much thought I have decided to leave 6 Music and the BBC. This decision is one that I have been considering for many months, and while it is never easy to leave behind something you truly love, after almost 28 years at the BBC and 12 spent with 6 Music, I do feel that now is the right moment for me to say goodbye and make some time to consider new challenges.

“We know 6 Music is a unique and wonderful radio station which holds deep value for our listeners and for the music community. It has become one of the BBC’s authentic jewels. I’m proud to have been able to make a contribution to 6 Music, and I’m grateful to have worked alongside all the extraordinary music-loving individuals who I have met here during my career.”

In her reply to the team, Lorna Clarke, Controller, Pop Music said: “During Paul’s time at 6 Music, he’s taken the network from a weekly reach of 500,000 to 2.5 million and launched the 6 Music Festival, turning it into one of the best loved music festivals in the UK. What fantastic achievements. I’d like to thank Paul for his enthusiasm and love for all things 6 Music whilst inspiring his team to reach new heights of success. Paul’s given me a sneak preview on his exciting plans and I want to wish him the very best of luck in the future and look forward to joining you all in celebrating his success with a decent glass of red wine when we can.”