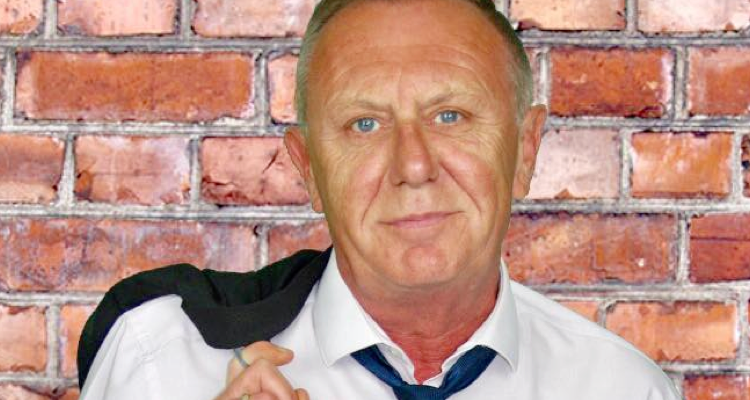 Tony was one half of the Tony and Angela (Jay) Breakfast Show on Real Radio Wales for many years after a career with Red Dragon and Touch AM/Capital Gold.

He spent 20 years on breakfast radio in South Wales and appeared on stage and screen across the UK, in panto and and a television documentary.

Tony was born in Newport and awarded an MBE by The Queen in 2006 for services to charity in Wales.

Dafydd Jones, a programme editor at ITV, has written this personal tribute after working with him at Real Radio.

Tributes have been paid via social media following his death on Monday 8th June 2020.

Absolutely heartbroken my old co-presenter & dear friend Tony Wright. I loved you so much. Never will you be forgotten, you made me laugh & cry but you made me feel like one very special lady. You had a huge personality with the best ever laugh. I miss you already.❤️ pic.twitter.com/el2JqwM9jq

This quote sums up the sort of person Tony Wright was. He loved his listeners, and his listeners loved him. He never forgot who he was or where he came from. Thanks for the memories. RIP. pic.twitter.com/1QGs1tlOBs

I am beyond gutted at the death of Tony Wright. An amazing presenter, a generous, wonderful and supportive friend. Tony shared some of his most personal feelings with me for a documentary in 2017. But for the last 13 years he made me bellyache with laughter. “Showbiz love” pic.twitter.com/sfs2tnMoIL

We are truly shocked & saddened to hear of the death of Tony Wright. He'd worked with us for many years as an actor in role-play. Always fun to be with & extremely talented he will be very much missed & we send our heart-felt condolences to all his friends and family.

So sad to hear that Tony Wright has passed away. Tony was a great broadcaster, a great actor, a kind and lovely man. Thoughts and prayers with Tony's dear family and many many friends.

Tony Wright at Real Radio Wales. It was announced yesterday that Tony had sadly passed away. Over the years he worked at Red Dragon Radio, Touch Radio, Capital Gold and Real Radio.#aircheck #radio pic.twitter.com/1LHaBklfFk