David describes the book a roller-coaster ride through 30 years of takeovers, mergers, and closures in a fast-changing industry and is illustrated with photographs of many of the recording stars and fellow dj`s he has worked with.

“Diddy” David Hamilton previously wrote about the Golden Days of Radio One.

Radio historian David Lloyd writes: “A book that will be well received by those curious to know what David makes of the many commercial stations who`ve been lucky enough to welcome him through their doors”

Chris Vezey, VIP Broadcasting says: “David`s font of knowledge and years of experience in the business make his opinions worth listening to.”

And Stewart Francis, former Chairman of Independent Radio Companies adds: “It`s a must-read for those who have listened to and worked for ILR at the height of its success.” 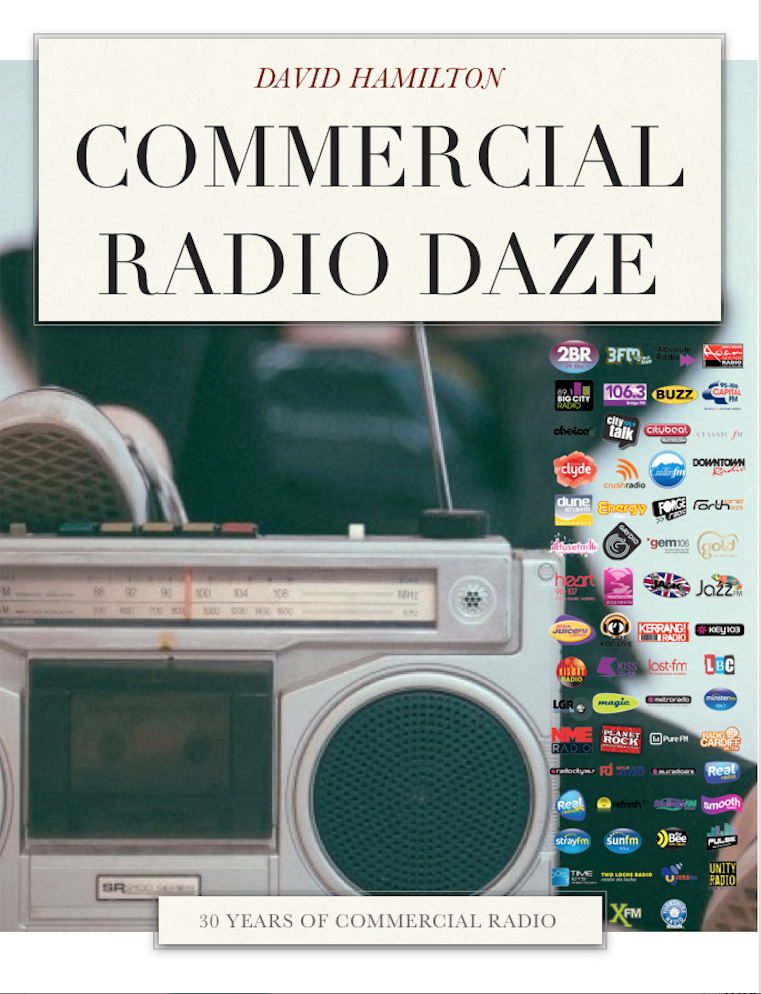 Need a new or improved logo for your radio station? Visit OhMy.Graphics and see how awesome you can look.
Posted on Tuesday, July 7th, 2020 at 11:55 am by Roy Martin

Hamilton and Dene return to The Wireless