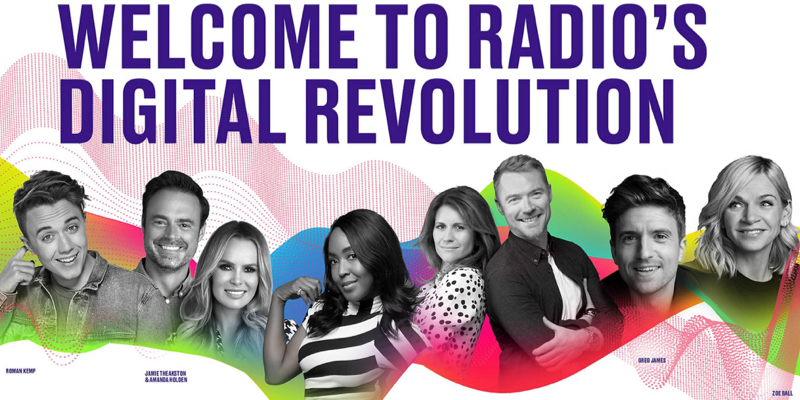 It’s the first execution of a wider campaign which Digital Radio UK has developed to roll out for retailers and manufacturers to help them communicate the live and on demand radio content currently available to consumers from the UK’s radio and audio broadcasters.

Roshni Chauhan, Partner & Buying Assistant, John Lewis & Partners, said: “We are delighted to be able to offer customers additional help and guidance through the launch of the radio’s digital revolution microsite, and our partners are ready to equip customers with the information they need, either on line or instore, and welcome then safely back to our stores as they now begin to re-open.”

Ford Ennals, CEO, Digital Radio UK, adds: “UK radio’s digital revolution is underway and has really accelerated in the last few years when we have seen a boom in new digital stations and the majority of radio listening shift to digital platforms. Now with hundreds of radio stations and thousands of podcasts available on digital devices and record levels of listening it is a perfect time to unite with John Lewis & Partners to celebrate how far UK radio has come.”

The artwork and visuals for Radio’s Digital Revolution were created for Digital Radio UK by design agency, Hearts and Minds. The video was edited by Paul Collins-Reddin and is voiced by Vicky Blight.