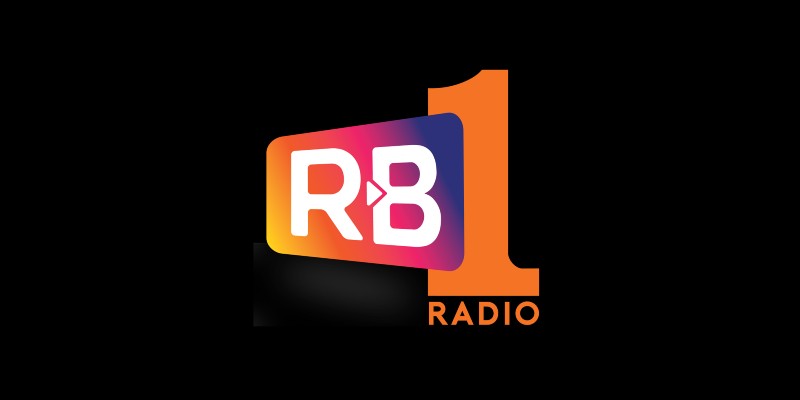 New local radio stations are popping up online in locations previously served by those now rebranded as Greatest Hits Radio.

Some stations are operated individually whilst others are part of a new network of ‘postcode’ radio station names.

Services launching in the next couple of weeks include RB1 Radio for Rotherham and TX1 Radio for Doncaster & Bassetlaw. KL1 Radio has also been announced for King’s Lynn.

They join HG1 Radio in Harrogate which launched in July and YO1 Radio, a community and DAB station in York.

This is The Yorkshire Coast is another station being set up, serving Scarborough, Filey, Whitby and Bridlington, which raised £10,000 in donations in just over two days.

25 days until our radio service launches! The date to remember is Thursday 1st October! This week expect an on air programme schedule to be announced & more exciting news on how to listen! Meantime, PLEASE RT this and follow us! And find out more at https://t.co/9I4QBU8GBs pic.twitter.com/myCNChBuf9

— This is the Yorkshire Coast (@TheYorksCoast) September 6, 2020

Most of the new stations have hired presenters who left local stations in recent weeks as Bauer rebranded dozens of local services to Greatest Hits Radio and networked most of the output.

Stewart Nicholson is RB1’s Programme Director. He tells RadioToday: “We promise to be part of the local community and deliver a truly local radio station with great music – and presenters that live and breathe our local area.”

Warren Miller, TX1 Radio’s Programme Director, says: “We promise to be part of the local community and deliver a truly local radio station with great mix of music – and presenters that live and breathe our local area.”

Missing hearing about #Worksop on the radio? The countdown begins for your authentic local radio station.

How can you listen?
You can listen via any internet-enabled device.
On a computer or laptop go to – https://t.co/i3Llhireb4
On a smartphone search for Salisbury Radio on the TuneIn App
Ask your Smart Speaker (Alexa etc) to "play Salisbury Radio on Tune In" pic.twitter.com/YuMY94Awaz