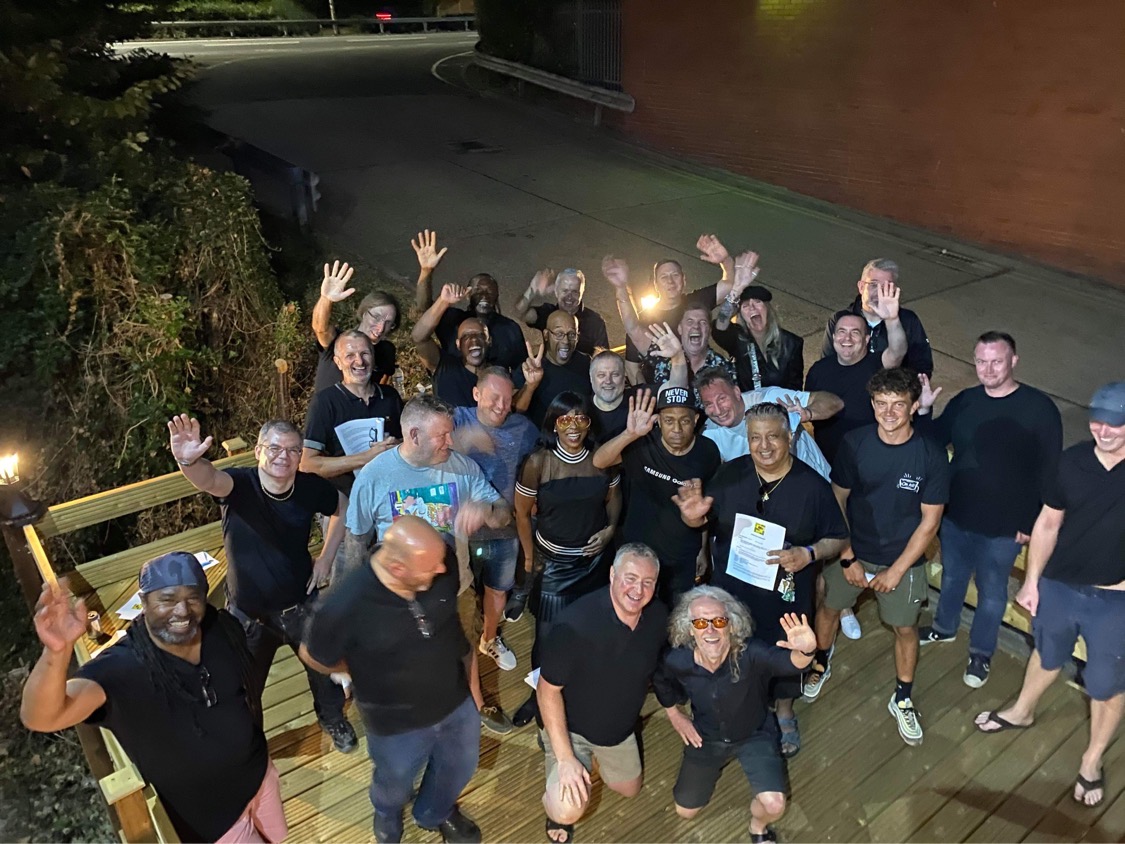 “We will broadcast across the Street Sounds musical spectrum and bring our listeners the greatest and best club, soul, funk, R&B and street hits they grew up with and remember from the 70s, 80s, 90s.

“And let’s not forget there are also some great sounds from the noughties & twenty-tens which we won’t be ignoring. Daytime programming will be playlist based. Our stellar line-up of presenters will be playing the music that listeners will remember as being the soundtrack to their lives.”

Head of Presenters & Evening Music Andy Smith added: “Evening and weekend programming will feature specialist shows presented by some of the most exciting, knowledgeable and professional radio presenters who will be playing the music that listeners will remember.”

Station Consultant, Elliott Spiteri, said: “This is an exciting new station that will bring a much-needed shake-up to DAB listening across Essex. I have been working with a strong line up of presenters, DJs and musicians who are all keen to be involved. The Street Sounds brand is legendary to anyone who was into clubbing and club music and we will recreate that vibe faithfully on the radio and I’ll be glad to be a part of it every weekday from 10am.”

The station is planning to add itself to more multiplexes in the future.

Need a new or improved logo for your radio station? Visit OhMy.Graphics and see how awesome you can look.
Posted on Tuesday, September 8th, 2020 at 7:15 pm by Matthew Hardman