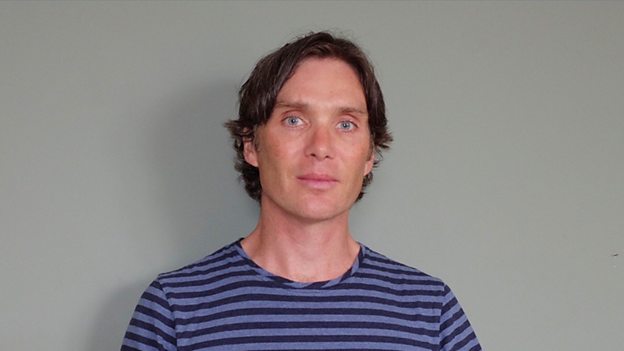 The series of two-hour programmes launches on Monday 19 October on 6 Music (12am-2am) and sees Cillian curate his own nocturnal playlist, made for after midnight.

The programmes will feature a personal selection by Cillian of music both old and new, with genres ranging from afrobeat to electronica, jazz, spoken word and poetry and featuring iconic artists including Patti Smith, Iggy Pop, David Bowie and many more.

At the end of each episode listeners will be able to listen immediately to the next programme, which will be available on BBC Sounds ahead of being broadcast on BBC Radio 6 Music the following Monday.

Cillian says: “Over the last few months, radio in general, and 6 Music specifically, has kept me going, so it’s lovely to be able to give something back in the form of these shows.”

Samantha Moy, Head of BBC Radio 6 Music, says: “We consider Cillian part of our family, so it’s a joy to have him back home on 6 Music. His passion for music is inescapable, his story telling sublime and I know he will make Sunday nights very special for 6 Music listeners.”

Cillian has presented numerous programmes on 6 Music since 2013, including The Sound Of Cinema, in which he selected some of his favourite musical moments from the big screen and a Christmas special in 2018, which featured Cillian’s favourite tracks of that year, plus music by Irish musicians, new and old.

He also stood in for Guy Garvey in 2019, presenting Cillian Murphy’s Music Mixtape, which was then re-broadcast on Friday evenings, 7pm-9pm from April to June 2020.

As an actor, Cillian is known for his role as Tommy Shelby in Peaky Blinders and is celebrated for his roles in the films Dunkirk, Inception, The Dark Knight Trilogy, Breakfast on Pluto and 28 Days Later.

Need a new or improved logo for your radio station? Visit OhMy.Graphics and see how awesome you can look.
Posted on Monday, October 12th, 2020 at 11:05 am by RadioToday UK