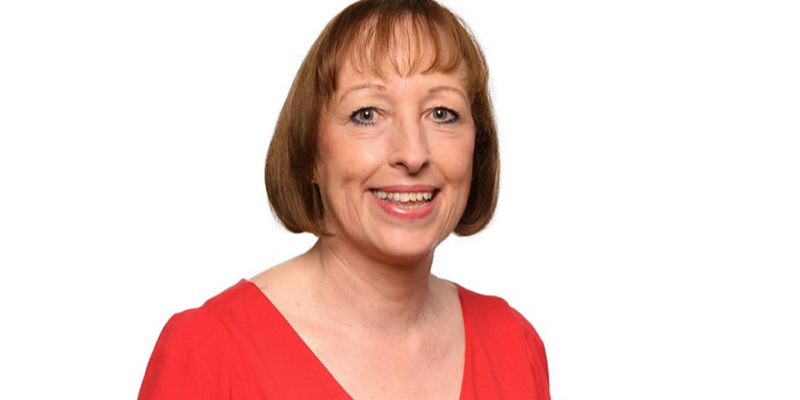 Jenny Wilkes to leave the BBC after 35 years

Jenny says the time is right to move on and take on new challenges.

In a social media post, Jenny doesn’t specify a particular reason for her departure, but does say it was a difficult decision and she will miss her colleagues and listeners.

Jenny presents the Soul Show each weekend on BBC WM but was also the Partnerships Manager at BBC Birmingham.

A BBC spokesperson told RadioToday: “We would like to thank Jenny Wilkes for entertaining listeners for over 35 years on BBC Radio WM. She has been a huge part of the WM family and her Soul and Motown show will be missed.”

Hosting radio programmes started at the age of 14 for Jenny at Dudley and District Hospital Broadcasting. She then went on to join BRMB after university to present a youth show before moving to BBC WM in 1982.

Jenny has also worked at BBC Radio 1, BBC Radio 4, 5 Live and on Midlands Today on the TV.

After a brilliant 35 years at the BBC I’ve decided that now is the right time to move on. It’s been a difficult decision & I’ll really miss my colleagues & loyal listeners but I’m ready to take on new challenges. @bbcwm @BBCBhamPR @bbcmtd pic.twitter.com/bpMsWes390